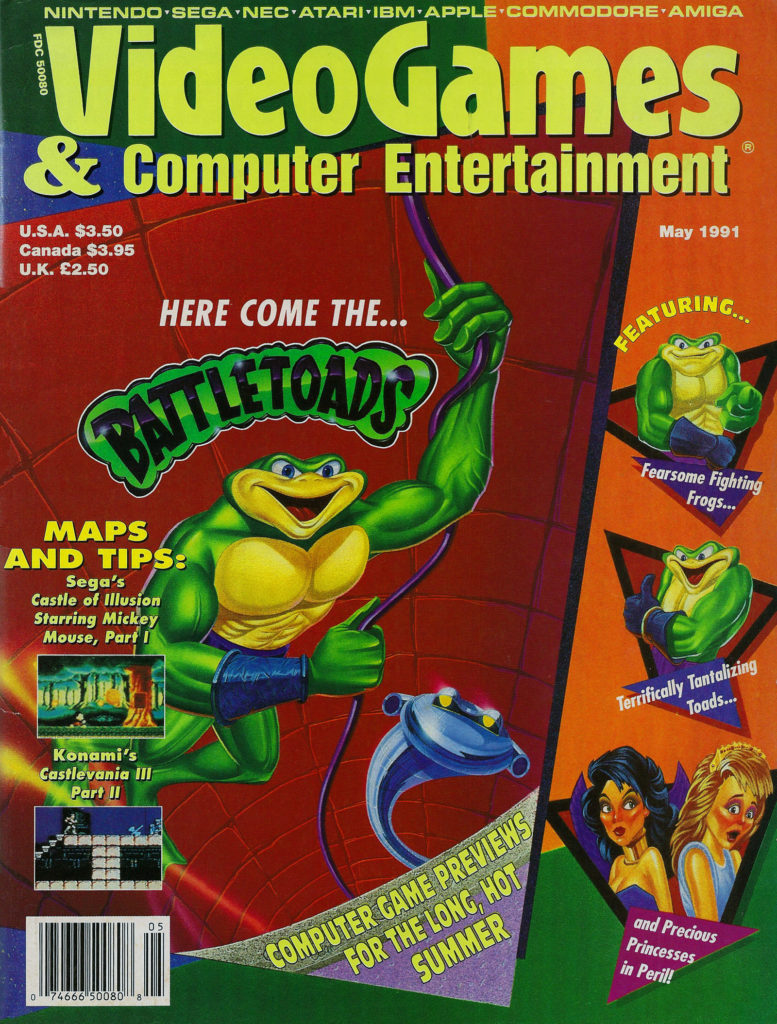 While perhaps not everyone’s cup of tea, VideoGames & Computer Entertainment was my favorite video game magazine of the late 1980s/early 1990s. The May 1991 issue includes: