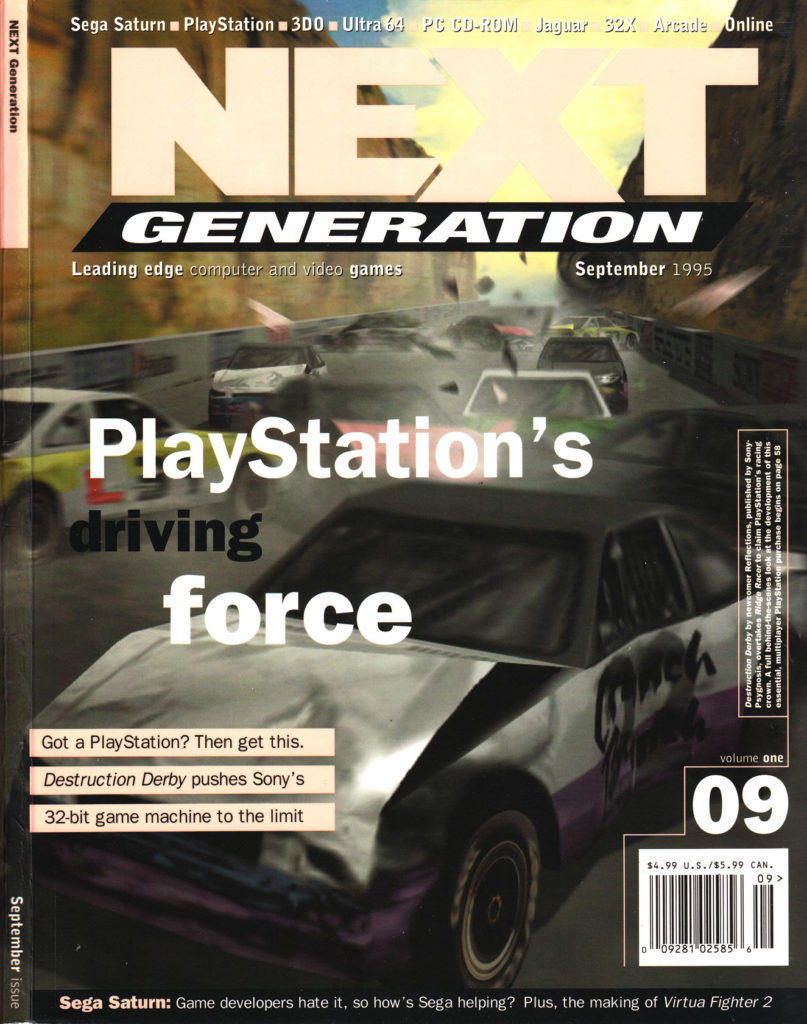 While EGM and VG&CE were my favorite video gaming magazines, I did really like Next Generation when it arrived with the 32/64 bit generation. Sadly, it didn’t last very long. The September 1995 issue includes:

« Brevard Renaissance Fair 2019 – Music the Gathering – Part 6 (Beltane Wedding Dance) Yes, a Currency Devaluation Is Very Much Like a Tax »