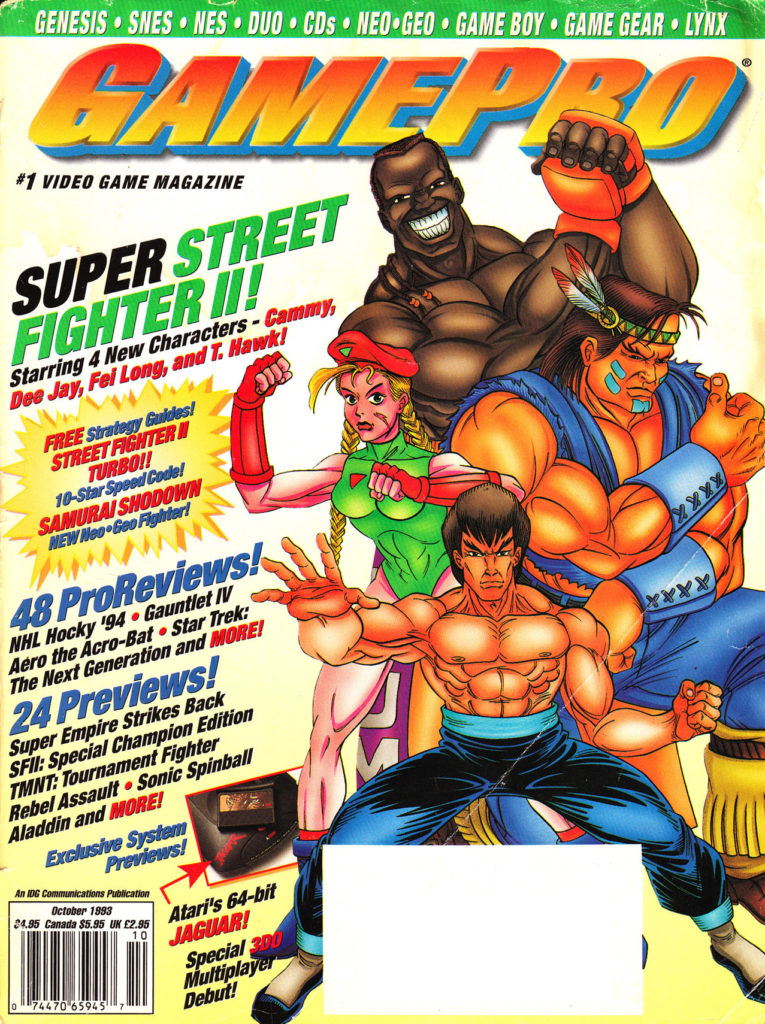 There were tons of video game magazines from the late 1980s through the late 1990s. GamePro wasn’t my favorite but there is no doubt that it was one of the most popular. The October 1993 issue includes the following: