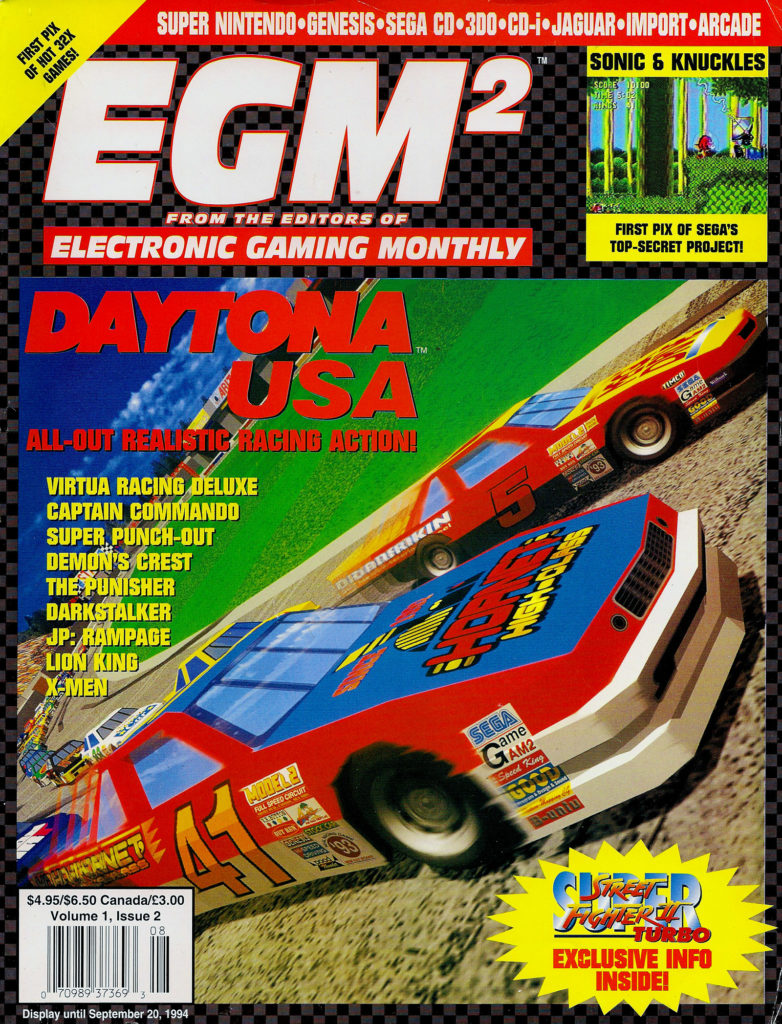 For a few years anyway, one issue enough just wasn’t enough for Electronic Gaming Monthly. So they came up with EGM 2 (EGM^2…whatever). Each one was in the neighborhood of 200 pages most months and sometimes larger. The August 1994 issue of EGM 2 includes: