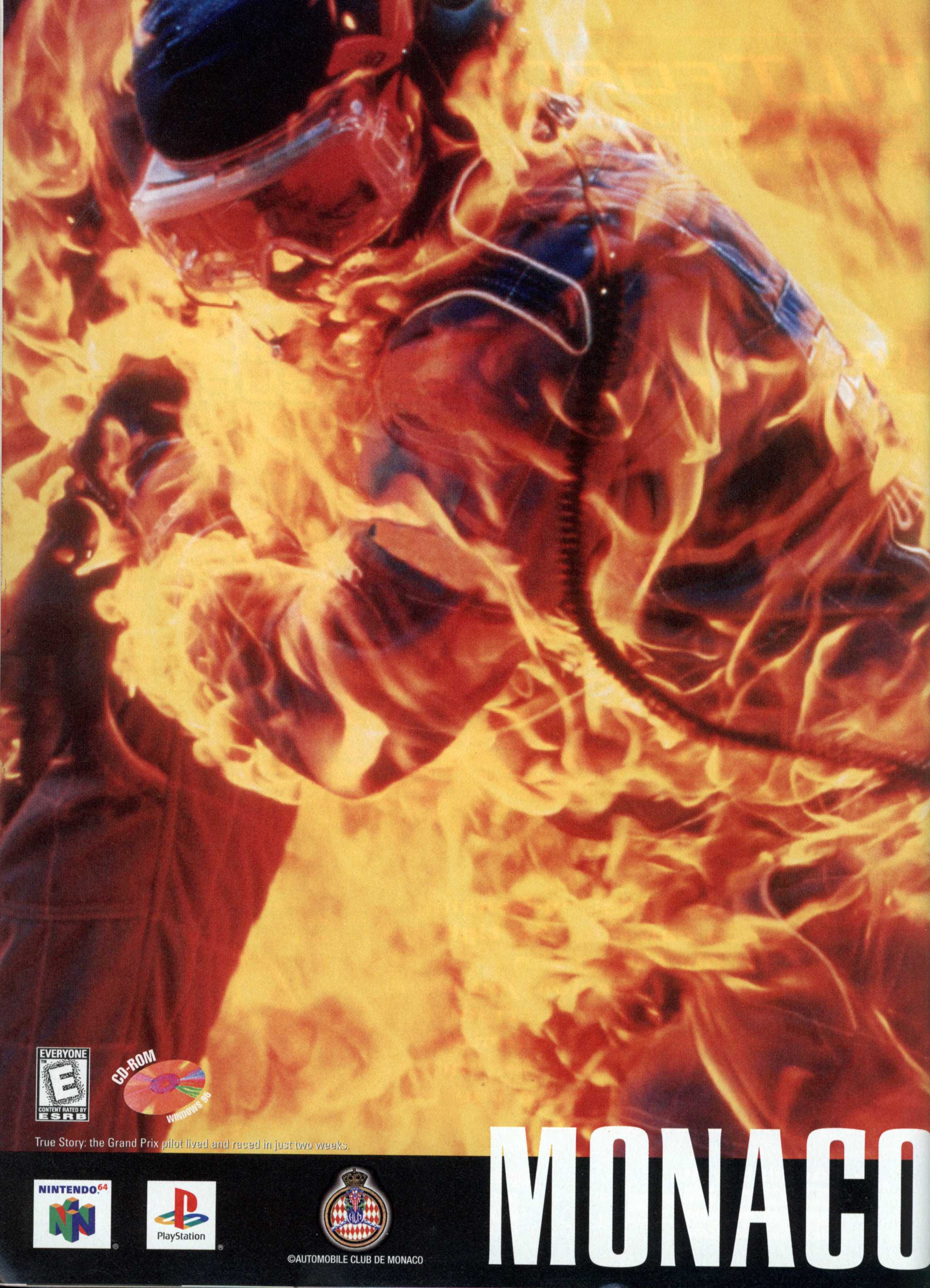 Monaco Grand Prix is a formula one racing game that was released for Windows, Nintendo 64, PlayStation and Dreamcast. It is based on the Formula One World Championship but licensing can be an awkward thing in the sports game world and this is a good example. Ubi Soft licensed the name of the Monaco track and named the game after it. However, they did not license the names of the other track so while they are also featured in the game they have different names. Also, none of the driver names nor official cars were licensed but the sponsors were.

At any rate, the licensing doesn’t matter all that much as long as the game is good. While not spectacular, this game did received average to above average reviews. If you are a fan of the genre then you would have probably derived some fun out of this game. Improvements in technology mean that the more realistic games like this one don’t hold up as well over time though so there are better choices if you want a realistic formula one racing game. 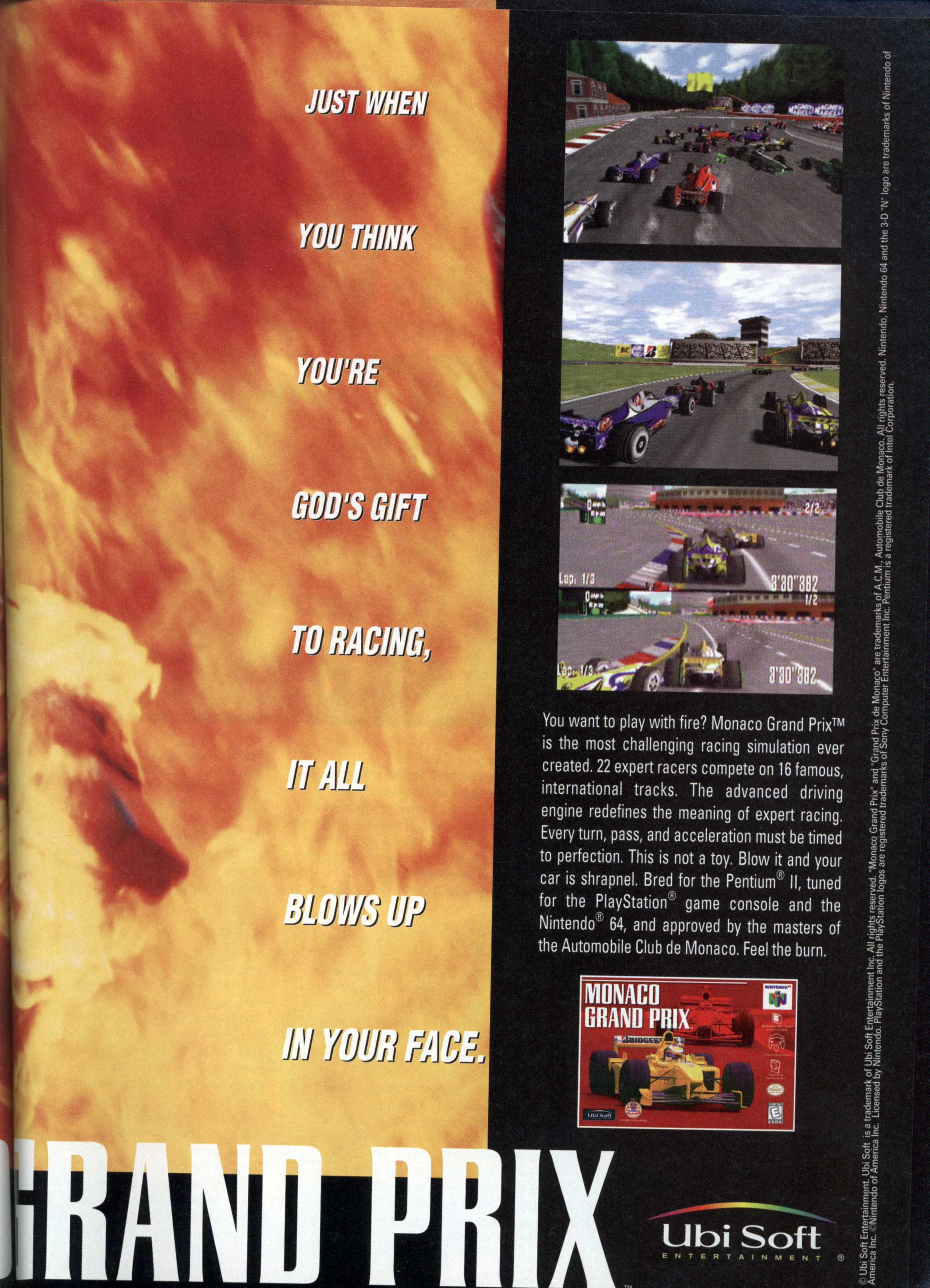 However, if you do want to give this one a try, you’ll have to track down an original copy as there are no re-releases as far as I know. The PlayStation is probably the best combination of cheap and easy to find and play (at least if you have a PlayStation). The Nintendo 64 version is ok as well but you’ll probably pay more for it. The Dreamcast version got poorer reviews but admittedly I haven’t tried it.

The above ad is from the July 1999 issue of the Official PlayStation Magazine.