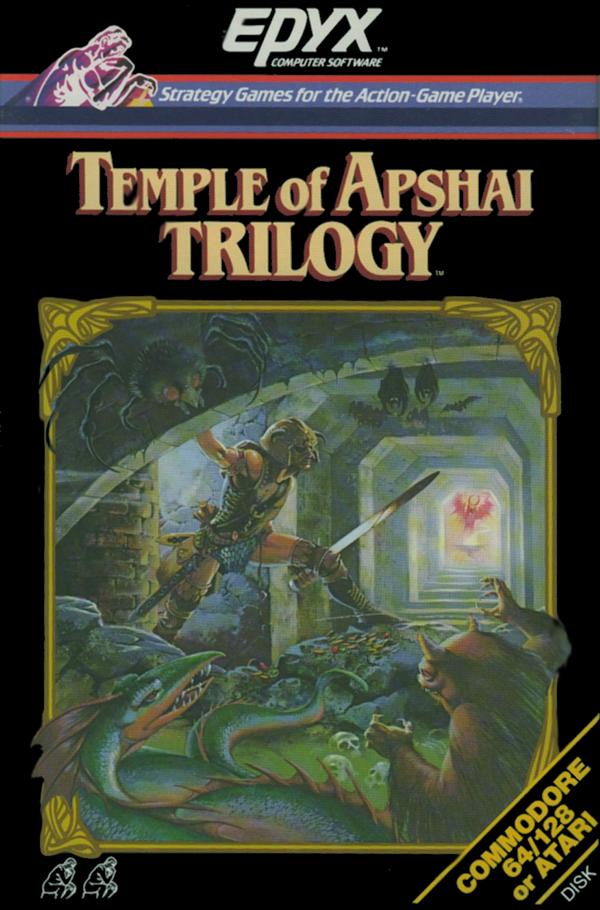 For RPG fans or those curious to see what the early days of computer role-playing games looked like then this is a must play. You might as well play the improved Trilogy version and it doesn’t matter too much which port. I have a preference for the Commodore 64 version but the Atari 8-bit version is a good choice too. The only way to play is to track down an original or use emulation. The simplest way is probably to head over to https://archive.org/details/msdos_Temple_of_Apshai_Trilogy_1982 where the DOS version can be played in your browser.