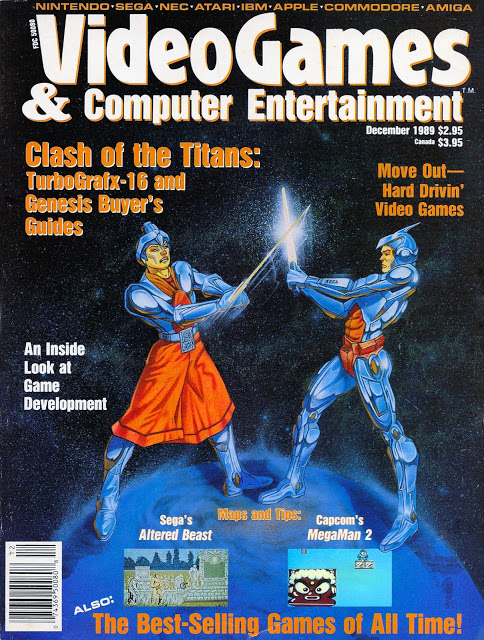 VideoGames & Computer Entertainment was my favorite video games magazine and this one, weighing in at nearly 200 pages, comes from near its peak. This issue from December 1989 includes: