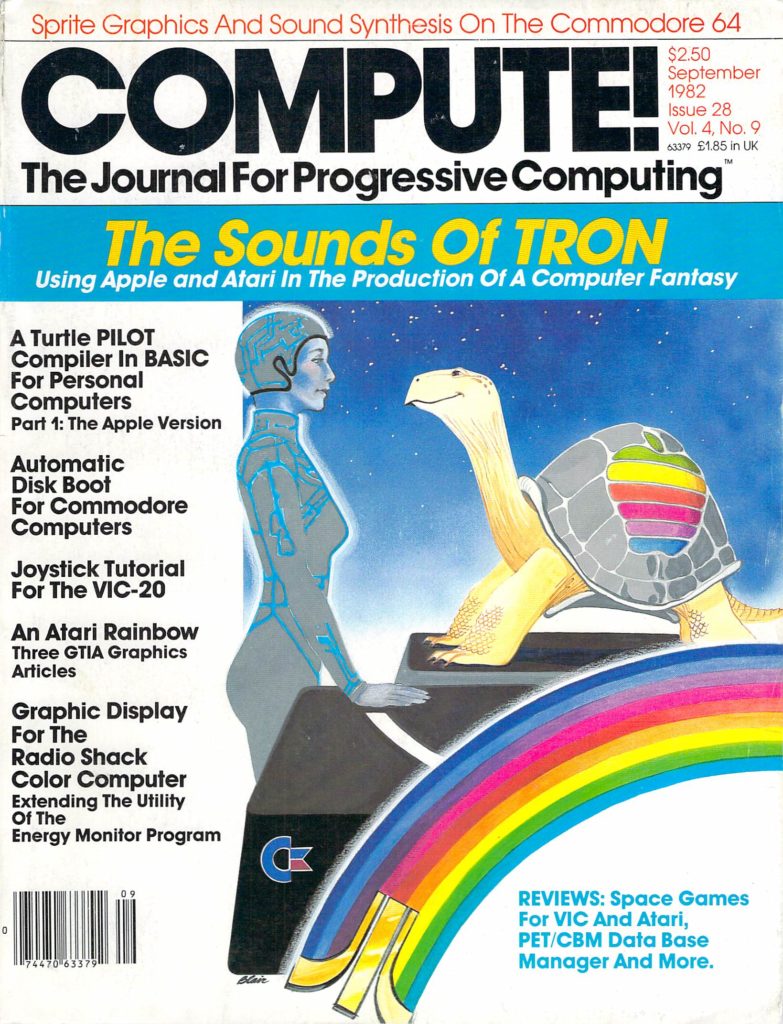 Compute! was the best multi-format computer magazine throughout the 1980s. In 1982 if you were reading this you probably had a VIC-20, Atari 8-bit or Apple II as those were the most popular at the time. There were plenty of other computers around as well including the new Commodore 64 that would come to dominate the home computer scene in the near future.

The September 1982 issue of Compute! included the following:

« Five Eyes Unlimited: What A Global Anti-Encryption Regime Could Look Like The Thrilling and Sometimes Terrifying World of Crypto-Innovation Is at a Turning Point »