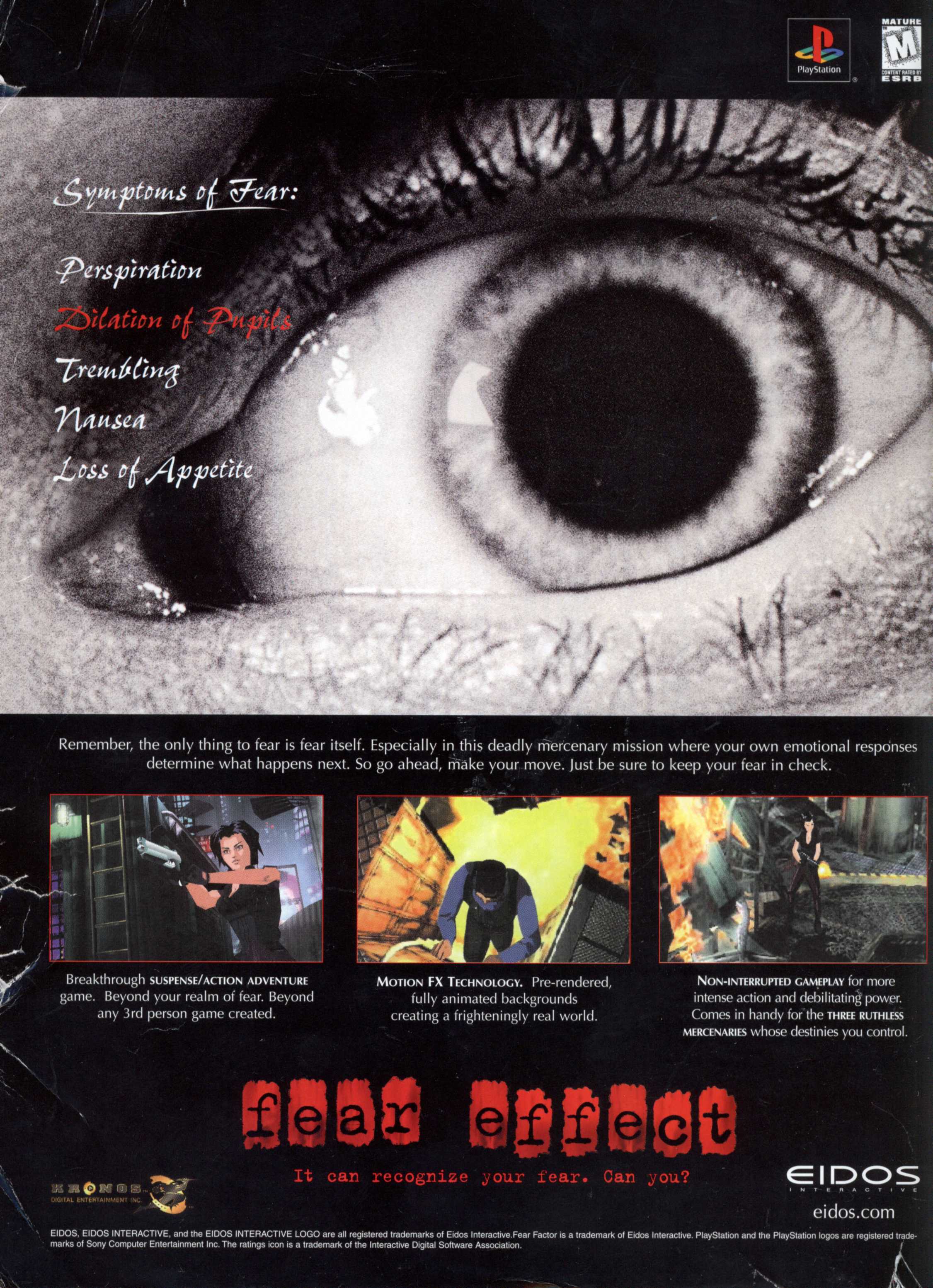 Fear Effect is a 3D action game that was originally released for the PlayStation in 2000. It sort of reminds me of a cross between Tomb Raider, Dragon’s Lair and Survival Horror games like Resident Evil. Game play will remind you of Resident Evil but there are more pure action parts as well. Timing is typically very important in these which is what prompted my comparison to Dragon’s Lair. There’s a lot of puzzle solving as well. 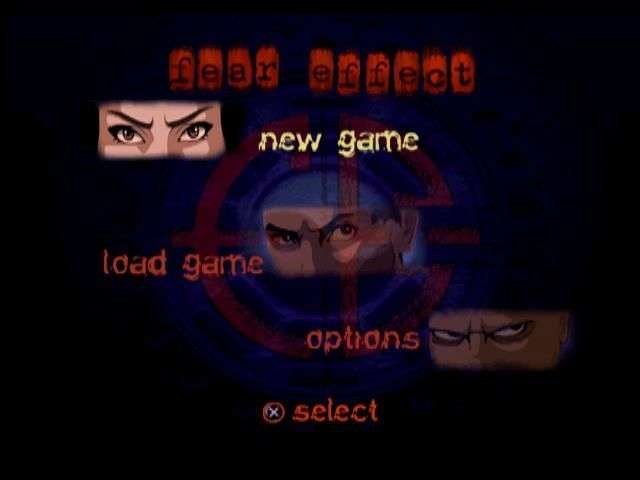 The game takes place in a future Hong Kong in which you are hunting for the daughter of a gangster. You control one of three characters depending where you are in the game. The game takes some twists though as you end up searching in outskirt villages infected by zombies and even Chinese hell. This was an era when everyone seemed to be trying to come up with alternatives to a standard health bar so this game features a fear meter instead. 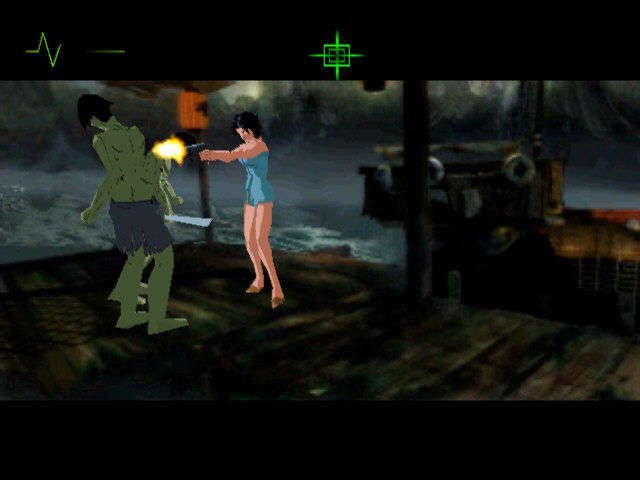 Fear effect features some unique graphical effects. Characters are textured to resemble cell shading even though that isn’t the actual technique used. In addition, instead of pre-rendered backgrounds, looping video is used. It fits the game well but it also caused it to span four CDs.

This game generally got very positive reviews though there were complaints about difficulty in some sections, particularly when it comes to boss battles. A prequel was released in 2001 called Fear Effect 2: Retro Helix. A third game in the series was finally released in 2016 for Windows, PS4, Xbox One and the Nintendo Switch called Fear Effect Sedna though it was a differently style of game. It was more of an action RPG and played from an isometric point of view. If you want to play the original, you’ll have hunt down and original copy, use emulation or you can wait for the remake, Fear Effect Reinvented that is supposed to be released at the end of the year for Windows, Switch, PS4 and Xbox One.

The above ad is from the November 1999 issue of the Official U.S. PlayStation Magazine.