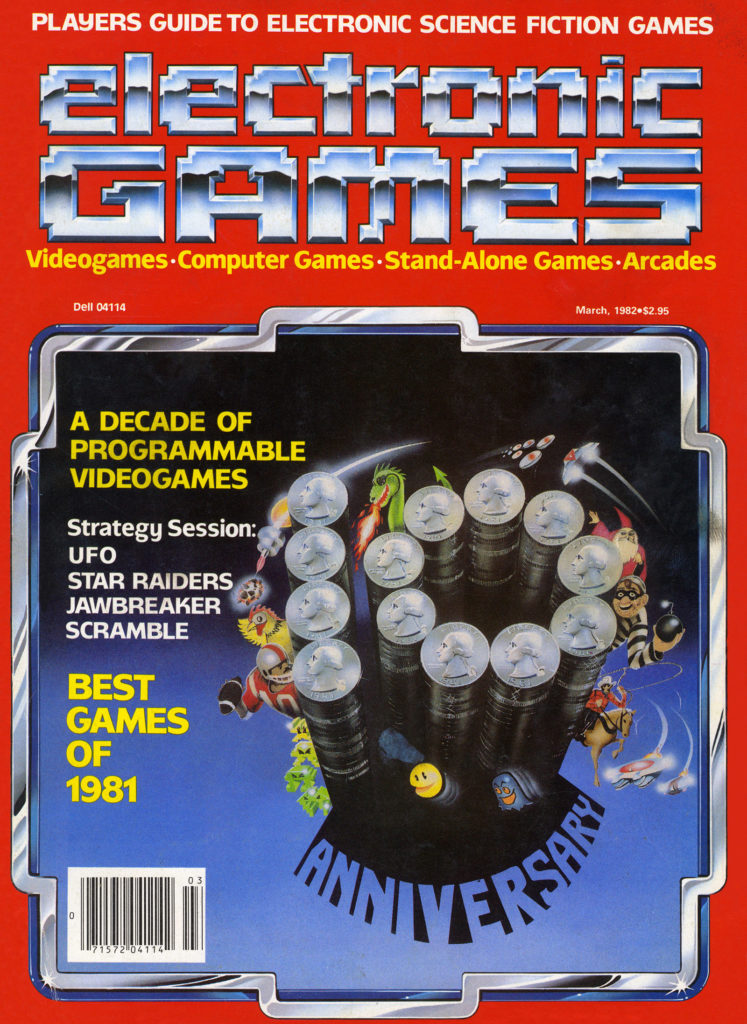 Electronic Games was the first mainstream video games magazine in the U.S. It didn’t really have a very long life as it was born not too long before the crash. However, it set the example for many to come over the years.