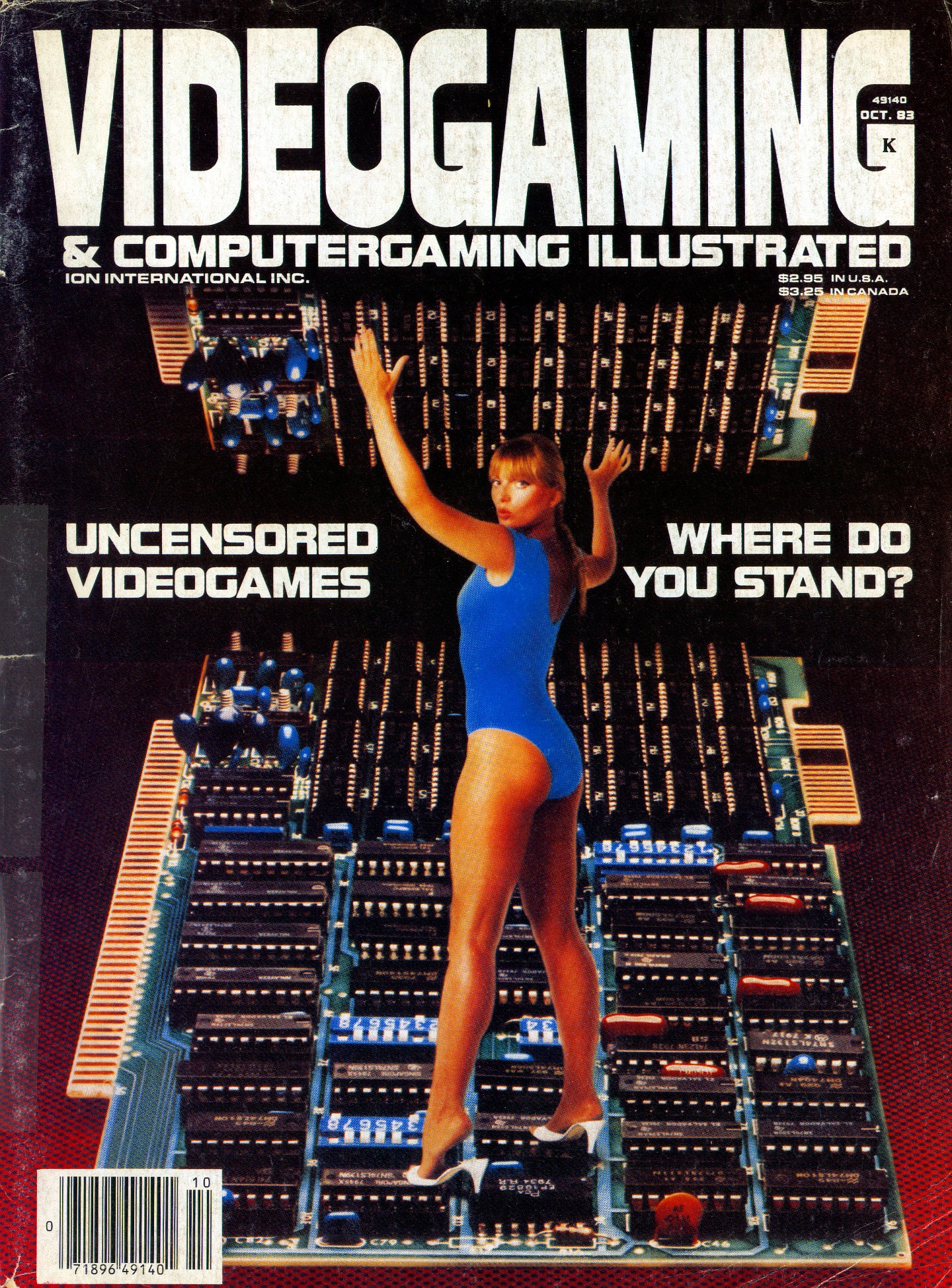 Videogaming Illustrated was another relatively short-lived videogames magazine from the early 1980s. Though it lasted less than two years, it changed names twice. For instance, this issue from October 1983 is actually titled Videogaming and Computergaming Illustrated. Contents include: