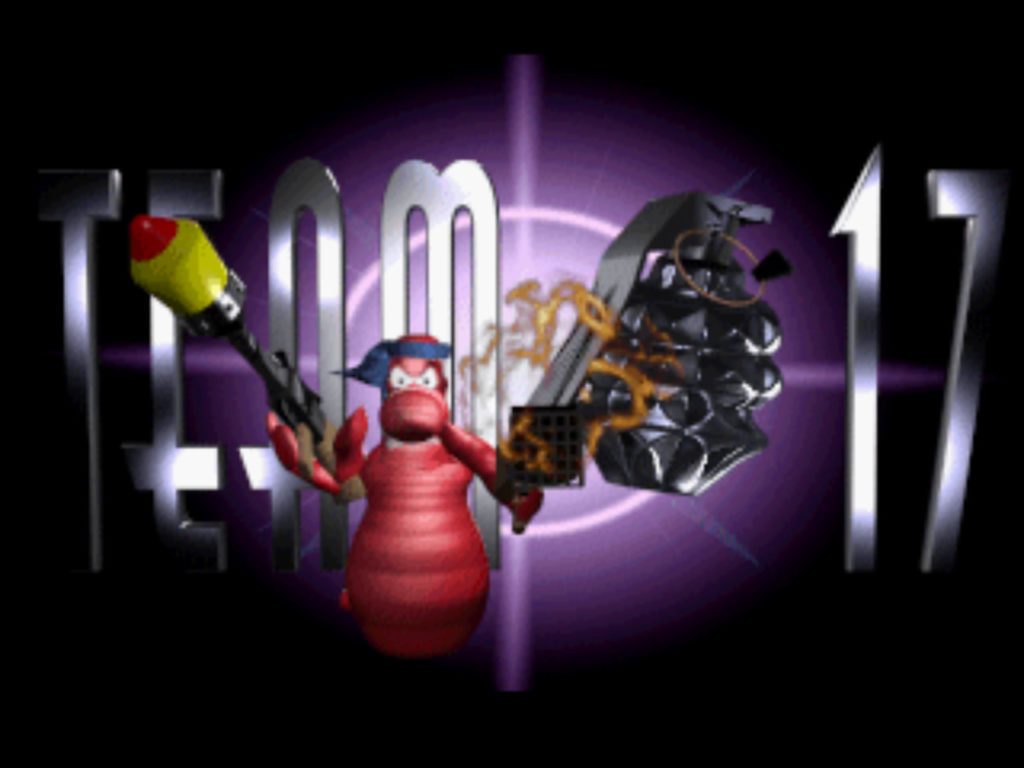 Worms is one of my favorite games. Originally released in 1996 for the Amiga, it was ultimately ported to a vast number of systems along with several sequels. My experience with Worms mostly comes via the sequels that were released for the Sega Dreamcast. It turns out, even the Atari Jaguar has a port.

Worms is a sort of hybrid turn-based/real-time strategy game. Technically, it is referred to as a “2D artillery tactical game”. Each player gets a team of worms that are spread randomly throughout a 2 dimensional playfield full of various obstacles and items. There are a wide variety of imaginative weapons and other items that can be used including things like dynamite, exploding sheep and banana bombs among others. Each player gets a turn controlling one of their worms. You have a limited time period in which to move and use items. This game is even better than Mario Kart as far as playing with friends in my opinion. It will frustrate you but make you laugh as you repeatedly blow yourself up or die in other absurd ways. This is a must play game so if you have never played it, get a few friends together and give it a try. Any platform is fine. 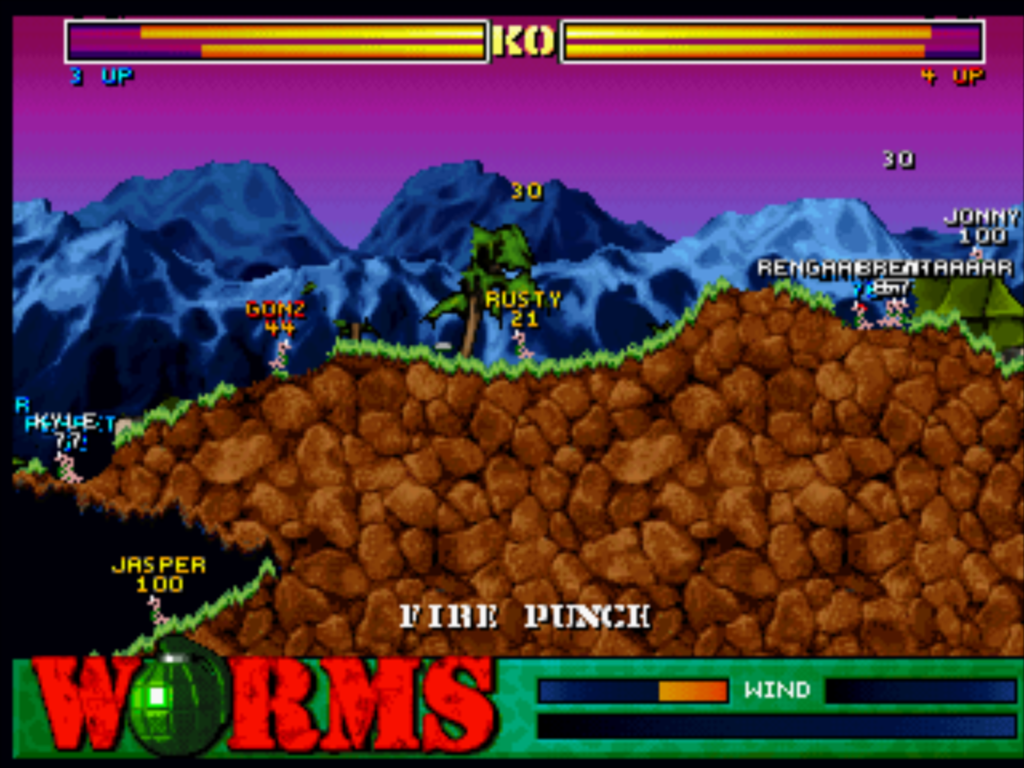 The Atari Jaguar didn’t have a very long commercial life. It was introduced in 1993 and Atari discontinued support in 1996. However, Telegames continued to release games for the Jaguar for a couple more years. Worms was released fo