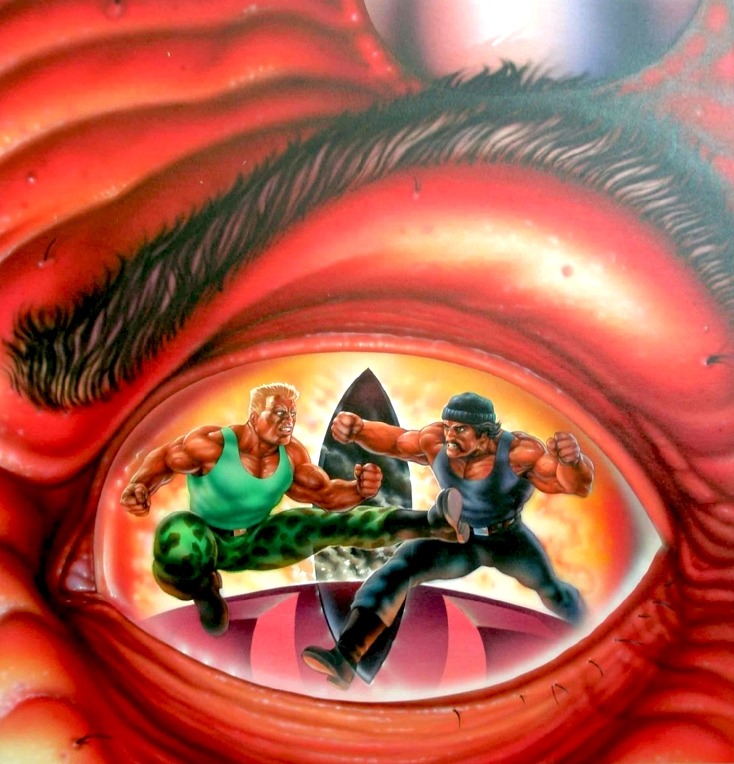 Fight for Life has the (somewhat dubious) distinction of being the very last game released by Atari Corp. It was an Atari Jaguar exclusive fighting game along the same lines as Tekken and Virtua Fighter. Unfortunately, it is not nearly as good as those games. Fight for Life was released by Atari in 1996 and while it had a lot of potential, at the end of the day it just didn’t execute very well. Fight for Life had some good qualities like above average visuals for the time and some unique play mechanics like being able to steal moves from other characters. However, it was really the slow pace of the gameplay and slow response to controls that made this a less than pleasurable experience to play. The good news is that the source code was released and the Jaguar is an open source system now so anyone who wants to improve on it can. Any takers? If you do want to give this game a try then the Atari Jaguar is your only option. It was exclusive to that system and hasn’t been re-released. While no bargain, original sealed copies of Fight For Life can be had for no more than the original retail price on eBay. Or you can always try it via emulation.