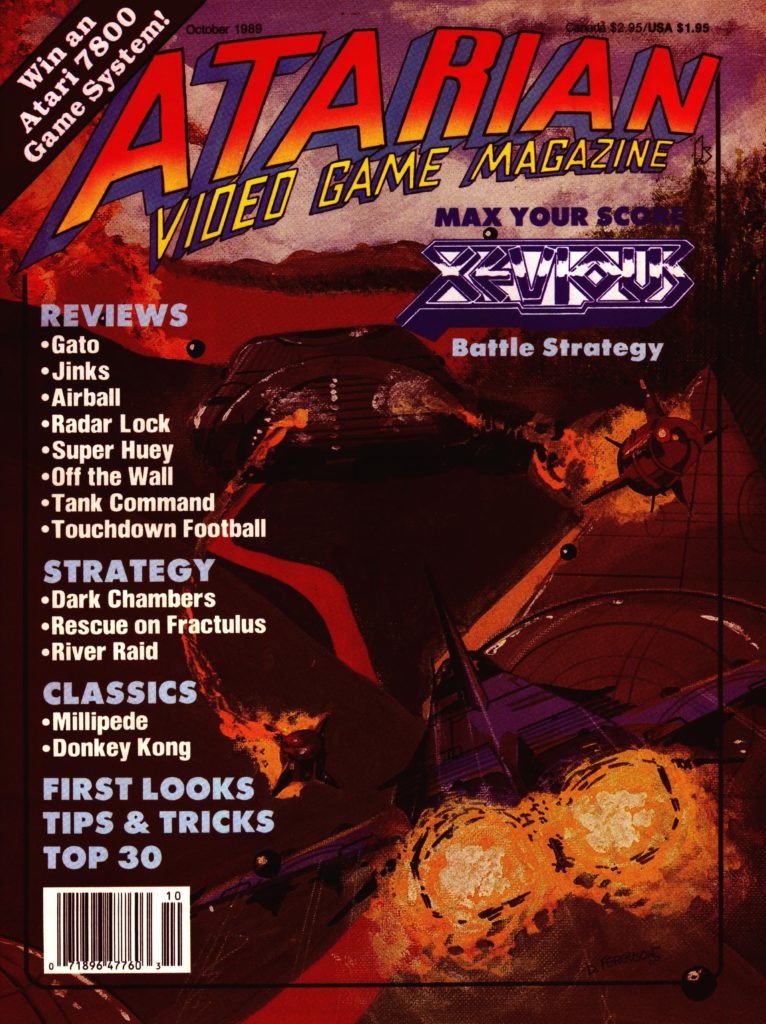 I think most console makers tried their hand at an official magazine to varying degrees of success. Nintendo Power is perhaps the most successful of those. At the other end of the scale is Atarian which only had a handful of issues. Not necessarily because it was a terrible magazine (for the most part) but because Atari just didn’t survive long enough as a console maker after the Magazine started. The September/October 1989 issue of Atarian includes: