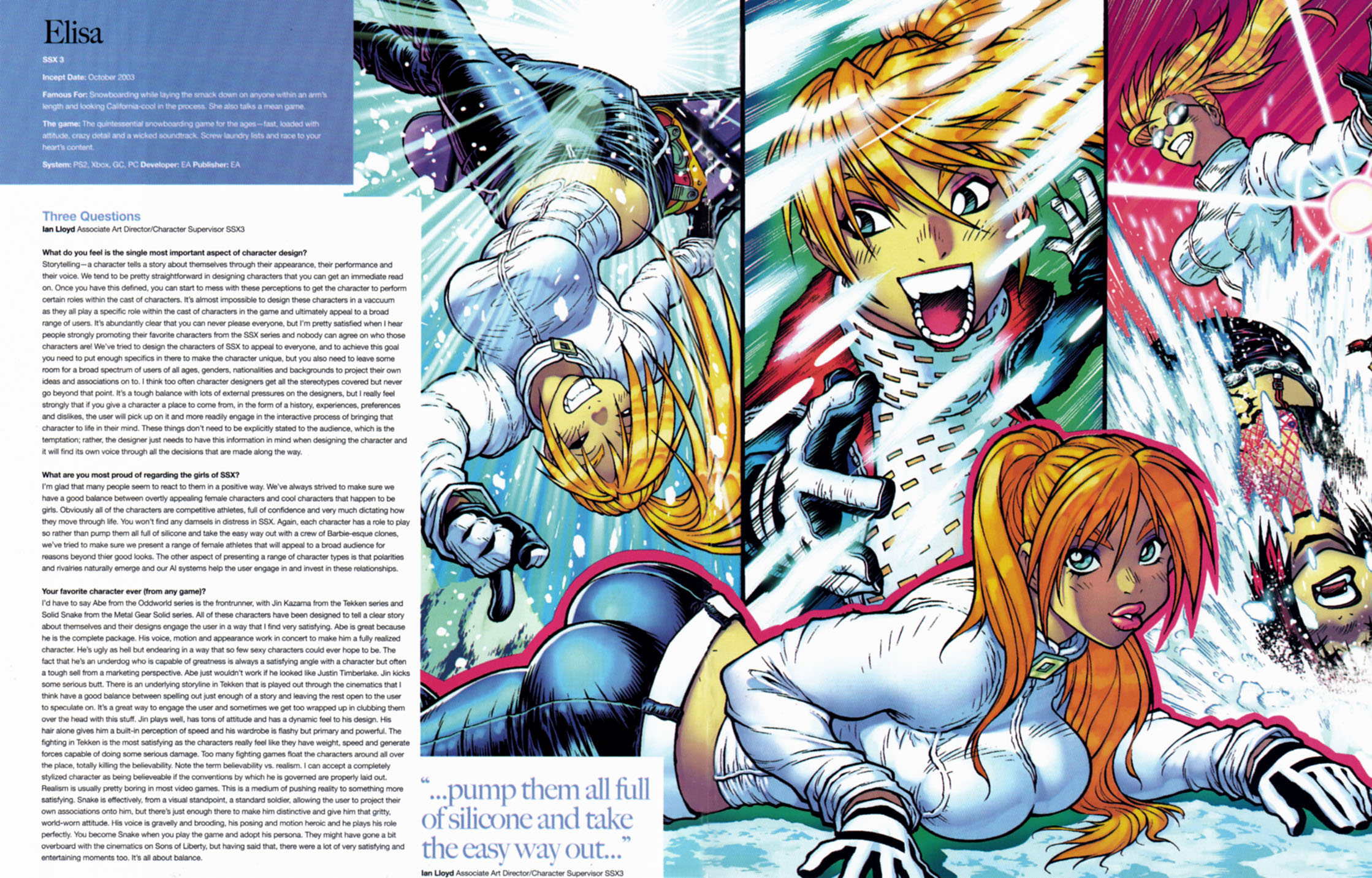 SSX 3 is a 3rd person snowboard racing game that was released by EA in 2003 for various systems, including the GameCube, PlayStation 2 and Xbox. As the name would suggest, this is the 3rd game in the series though the second game was called SSX Tricky. As far as this type of game goes, this was one of the best. It received very high ratings and sold well.

I’m not much of a fan of sports game in general but this one plays more like a racing game. I happen to like racing games. If you like racing games then you may like this game regardless of your feelings about snowboarding or sports games in general. However, a significant component of the game is performing tricks both during races and as part of separate freestyle events.

This is an excellent example of the genre so if you have any interest at all this one is worth giving a shot. The good news is that there is even a recent release of this game in the form of an enhanced Xbox One port that was released in 2018. Otherwise, an original copy for the Xbox, PS2 or GameCube shouldn’t be too hard to track down either.

The image at the top is from Girls of Gaming and features Elise, one of the characters from the game. Screen shots are from the GameCube version of the game.