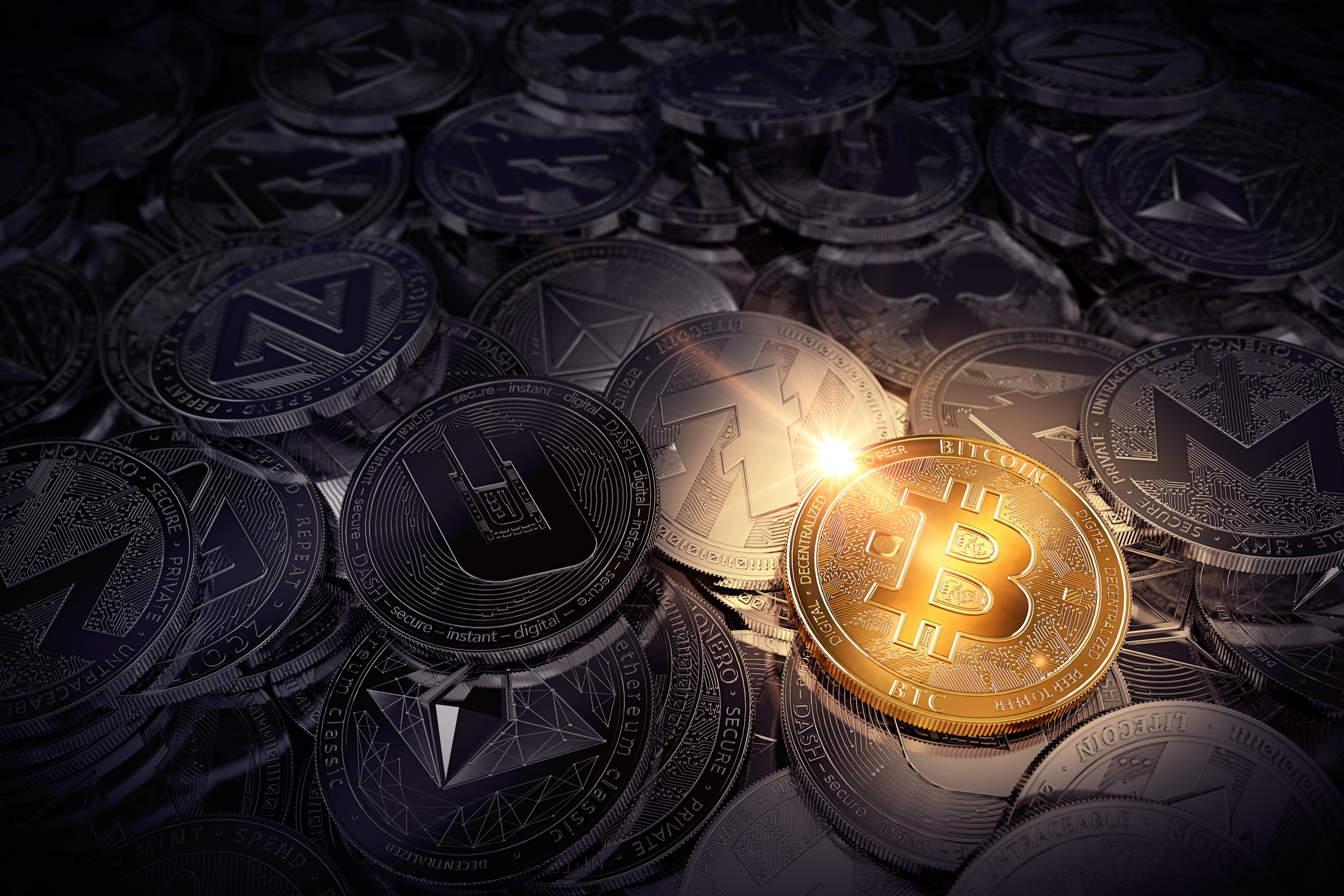 There’s a new wrinkle in the story of one of the largest data breaches in history. The hack of Equifax may have compromised the personal data of one in five Americans. The hackers have now demanded a ransom with the threat of releasing that information to the commercial marketplace (“monetizing the information”).

They are demanding 600 Bitcoins, which is worth about $2.4 million.

“We are two people trying to solve our lives and those of our families. We did not expect to get as much information as we did, nor do we want to affect any citizen. But we need to monetize the information as soon as possible.”

All told that is not a high price for this company, given the stakes. If it is paid, it will happen quietly. And at that point, presumably, the newly minted millionaires will have sold the data back to its rightful owners and will move on with their lives.

One response might be: of course they demand bitcoins, because this is the preferred money of the criminal class. If that is true, we might reflect for a moment on why that might be so. Cryptocurrency is not anonymous, contrary to what people think. All transactions exist on a public ledger, so you can actually follow transactions around, even if you can’t easily discover the identity behind the movement.

So what’s the appeal? It is a global currency that works in every nation, thus removing the costs of converting one national money to another. It is lightweight and portable in a way that cash or gold are not. It can be moved quickly