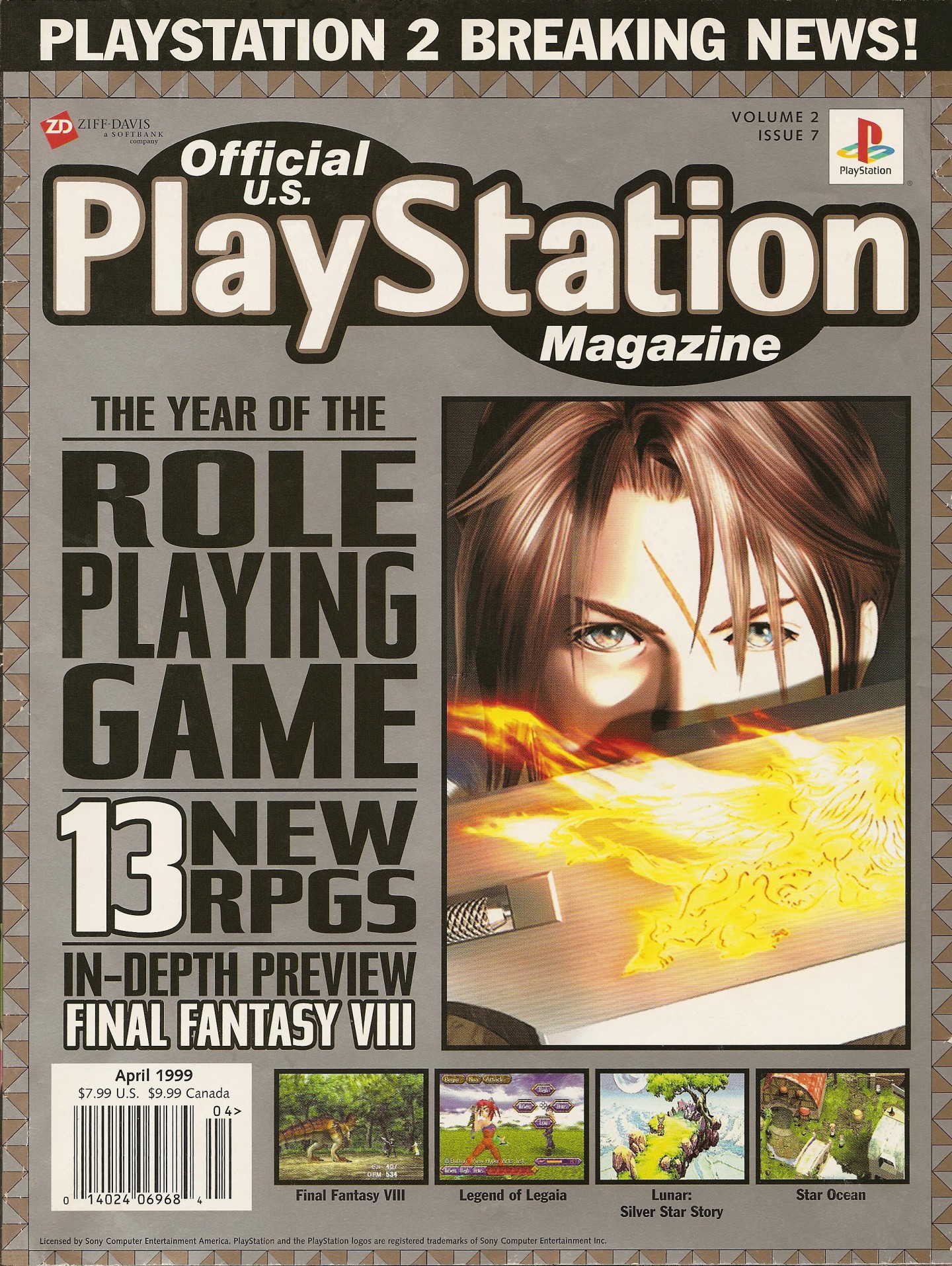 The Official U.S. PlayStation Magazine would go on to cover later PlayStation systems too but in 1999 it was still just the original PS1 though there was starting to be news about the upcoming PlayStation 2. The April 1999 issue includes: