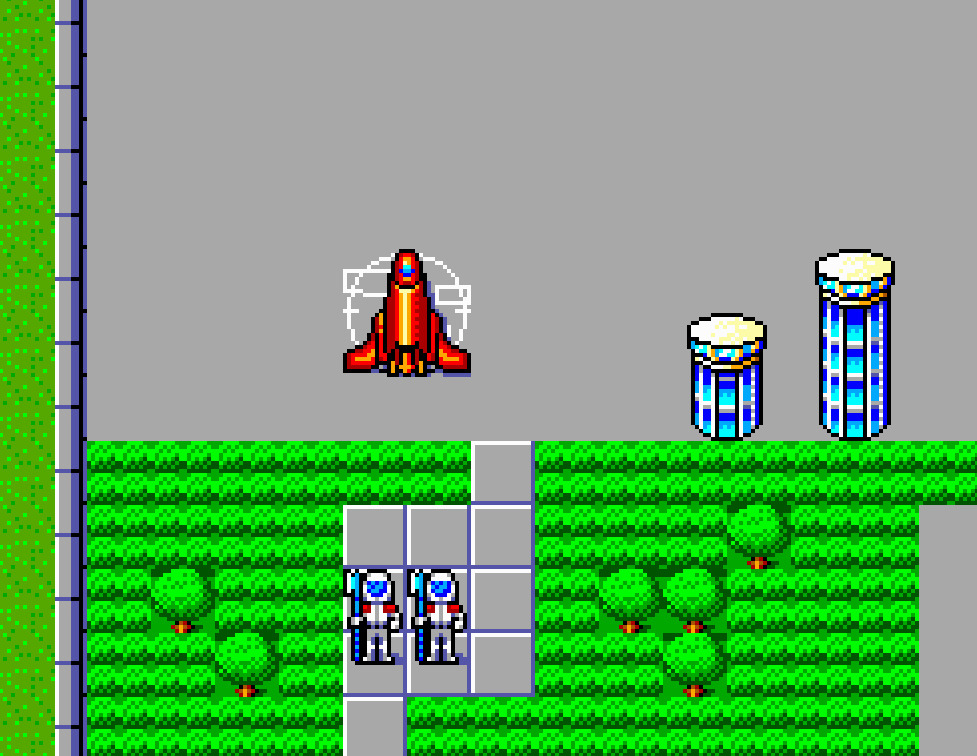 Phantasy Star, when it came out for the Sega Master System in 1987, started a long running Fantasy/Sci-Fi RPG series that continues today. The first game in the series was the only one to appear on the Master System. The next three in the main series would appear on the Sega Genesis before transitioning to the online world.

Phantasy Star was the first 4 megabit cartridge for the Master System and was very large for the time. This also made it very expensive and was priced at $70-$80 when introduced. At one point this game cost almost as much as the console itself. While Phantasy Star has been critically claimed since its introduction, it never quite gained the popularity of the likes of Zelda or even Dragon Warrior. This probably comes down to the fact that the Sega Master System was far less popular, at least in North America, than was the NES.

Phantasy Star had a number of relatively novel features for the time. First, while there was magic involved in the game, it really had more of a sci-fi theme which was fairly unusual for RPGs of the time. Most were fantasy based, bearing more of a resemblance to Dungeons & Dragons. Second, the game had a female protagonist. You wouldn’t think this would be all that unusual by this point but I guess even identifiable characters with anything that could be described as a personality or backstory were still a relative novelty. This game was also among the first to introduce animation to encounters and travel between planets in the RPG world. The first Phantasy Star is still arguably the best in the series though most of the others are very good games as well. But at least the first one is one you should not miss out on if you are a fan of RPGs. If you don’t have a Master System, there are a couple of ways you can still play this game. Phantasy Star Generation 1 was a remake for the PS2 but this was released only in Japan. However, a fan translation was made and is available for download. In addition, Phantasy Star is an unlockable bonus in Sonic’s Ultimate Genesis Collection for the Xbox 360 and PlayStation 3.