Sega is bringing back Sonic exactly as you remember him 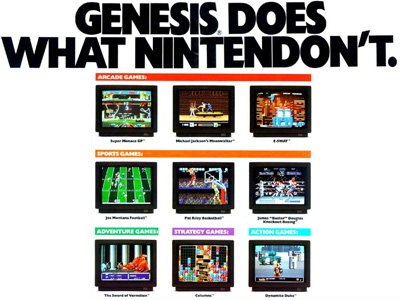 For millions of people around the world, the war between Super Mario and Sonic the Hedgehog was serious business.

And for Nintendo and Sega, it was actually serious business. Nintendo controlled north of 90% of the video game market before Sega — and a speedy blue cartoon hedgehog named Sonic — showed up.

“Sonic the Hedgehog” — the original Sega Genesis game, not the character — is beloved among game fans of a certain age. He was the hard-edged Sega equivalent of Nintendo’s goofy, floppy-hatted Super Mario. Moreover, his debut game was really, really good. (It didn’t hurt that Sega included the game for free with new Genesis consoles, making it the first-ever successful free-to-play game.)

For years, fans have wanted a return to the original, 16-bit-era version of “Sonic the Hedgehog” that they grew up with. And now, those fans are taking over the creation of exactly such a project.

This is “Sonic Mania”: 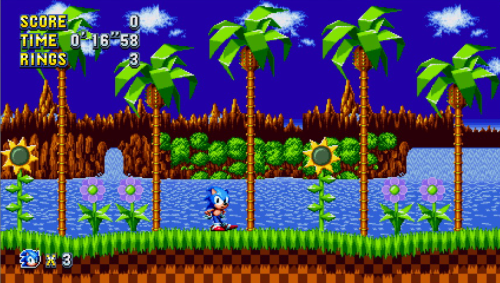 Sega’s supporting the project, which is a re-boot of the original game plus a mess of new levels. You can play as Sonic, Tails, or Knuckles — something you could only otherwise do in “Sonic the Hedgehog 3.”

The game takes the original game, adds in new levels, at least one new move for Sonic (some type of spin-dash…thing), and enables you to play as the series’ most iconic stars.

Frankly speaking, it looks fantastic. Take a look at the game’s first trailer below — the game otherwise launches in 2017 for Xbox One, PlayStation 4, and PC. There’s even this crazy-fresh collector’s edition that com