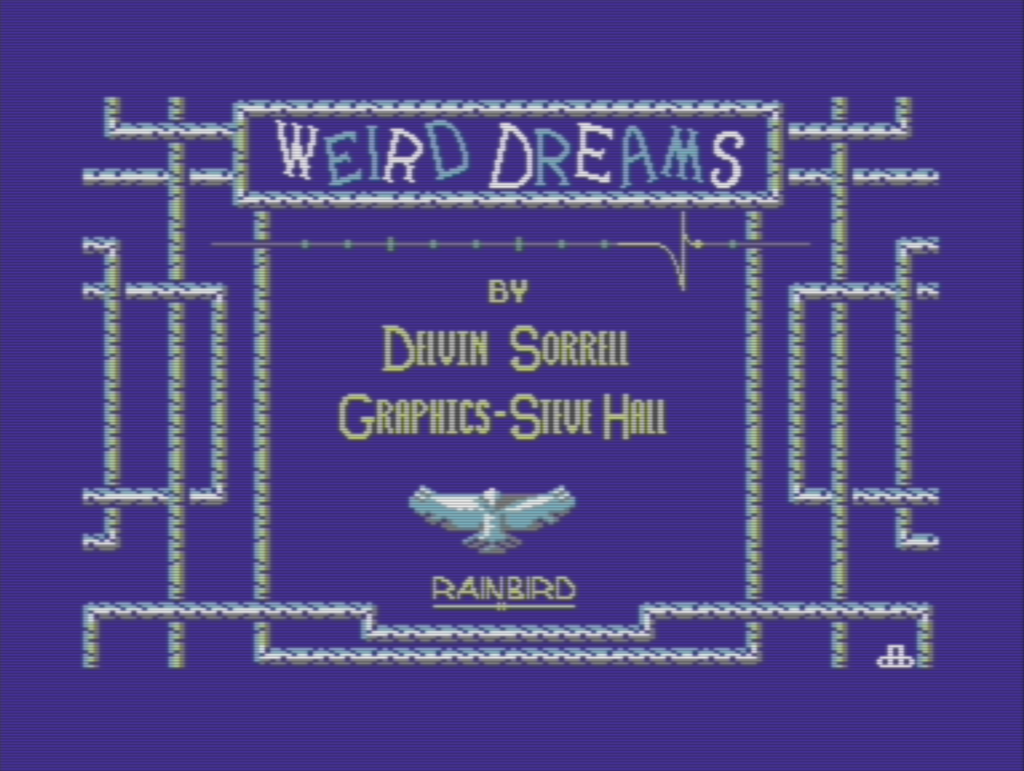 Weird Dreams was published for the Amiga, Atari ST and DOS in 1989 and finally for the Commodore 64 in 1990. It is a “cinematic platformer”, along the lines of games like Prince of Persia and Flashback, in which you control the main character in his dreams. 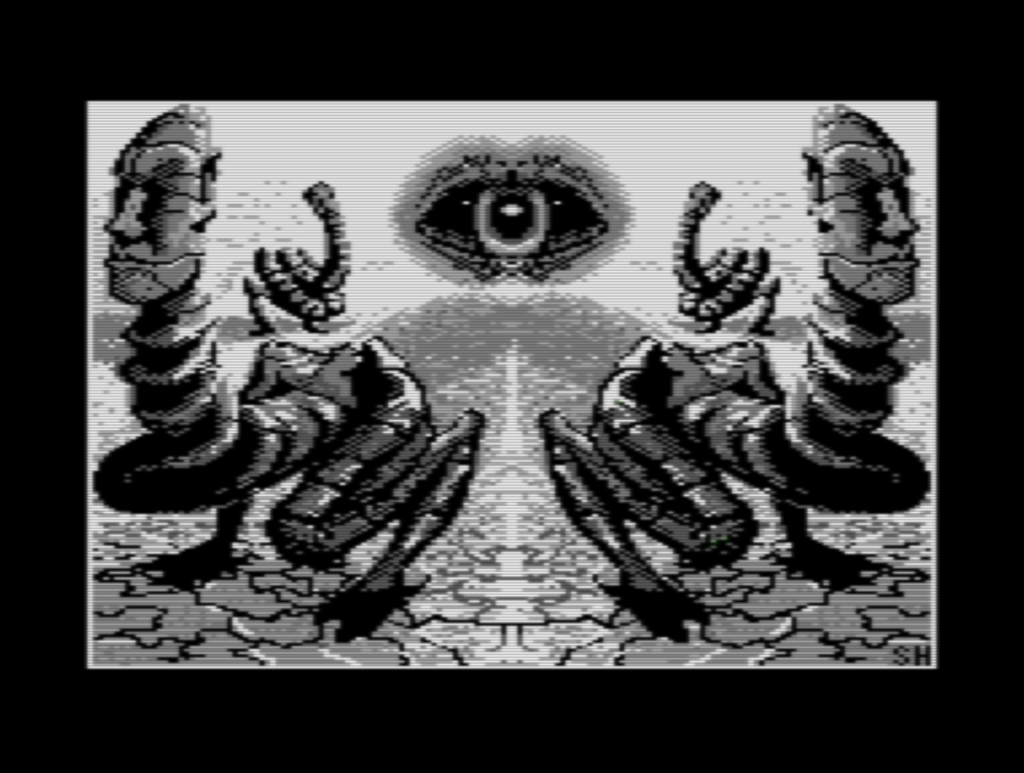 This game comes with a 64-page novella that serves as a backstory and the game begins where that story ends. Basically, You (as Steve) have fallen in love with a woman who just happens to be possessed by a demon. Said demon contrives to take over Steve and this leads to nightmares so severe that his health deteriorates. 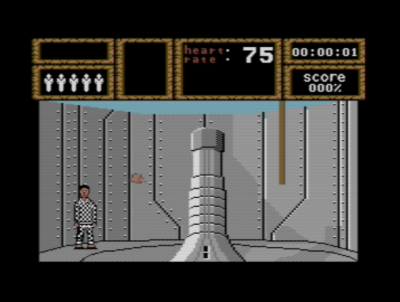 You must control Steve through a number of surreal dream worlds and collect various items and weapons to defeat your enemies. This game does not use a typical health meter but instead has a heart rate monitor. If his heart rate gets too high then Steve dies. Steve dies if he comes into contact with any enemy or obstacle and sometimes even if he stays too long in one place. Weird Dreams received very mixed reviews. While the visuals were unique and often quite good, the game play was difficult at best. It also suffers from long load times. Still, it is interesting and unique enough to at least try if you can find it. You’ll have to find an original copy or play via emulation though as this isn’t a game that has been re-released.

Screen shots above are from the Commodore 64 version of the game.