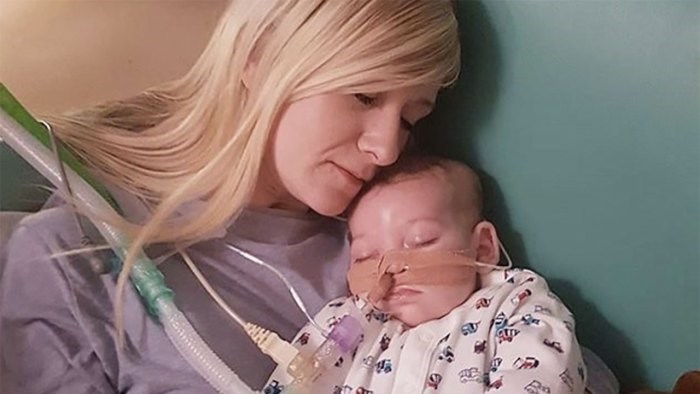 I cannot imagine the pain Charlie Gard’s parents are feeling now, as they savor their last moments with their precious child. Charlie is 11 months old and he’s dying.

Chris and Connie have been fighting for months to get treatment for Charlie, ever since he was diagnosed with a rare genetic condition, mitochondrial DNA depletion syndrome. But they have been forced to give up that fight.

From the Hospital to the Courts

Charlie is not mine. I’ve never met him or anyone who knows him. Yet I am furious with the British government for refusing to allow his parents to take their dying son to the United States for treatment: a therapy trial, his last and only hope.

No further recourse was available in the UK, but an American doctor was ready to try to help him at Columbia University Medical Center. Charlie’s parents raised £1.4 million through crowdfunding; they had the money to take him to the US by air ambulance.

But doctors at Great Ormond Street Hospital in London didn’t like that idea. They said it wouldn’t help