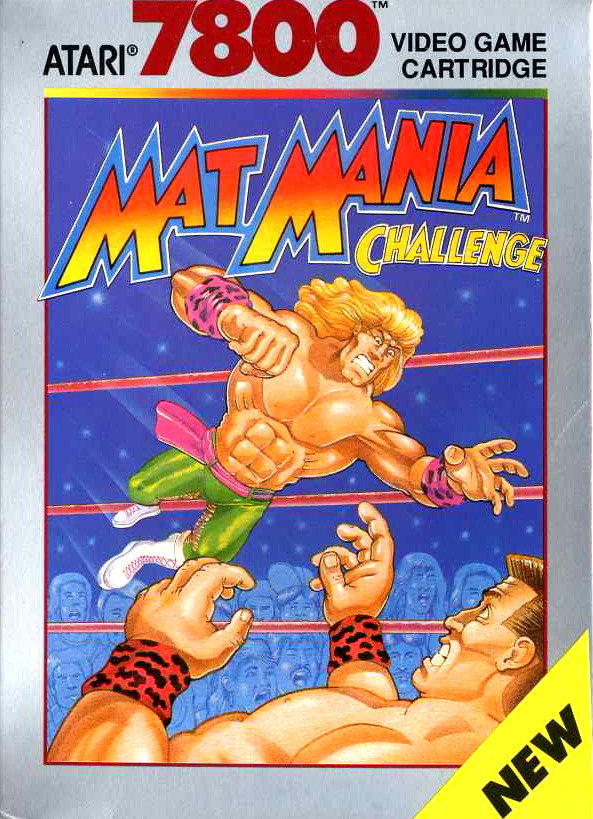 The Atari 7800 port does a fairly good job keeping the graphics and gameplay faithful to the arcade originals. However, it had a fatal flaw for fans of the original arcade game. All of the villain characters were missing. Apparently, in an effort to keep costs down, most Atari 7800 carts had a limited amount of memory. This necessitated cutting out stuff that really shouldn’t have been. In this case, it was a loss of several of the game’s opponents. However, it really isn’t that bad and games like this are usually more fun with two players anyway. Plus, if you are looking for a wrestling game for your Atari 7800, your choices are pretty limited. This game is also fairly unique in that it is the only port ever released that I am aware of. This game was also planned for the Atari XEGS but was never released. However, a prototype does exist. In addition, an emulated version of the original arcade game was released for the PS4 via Arcade Archives in 2015.