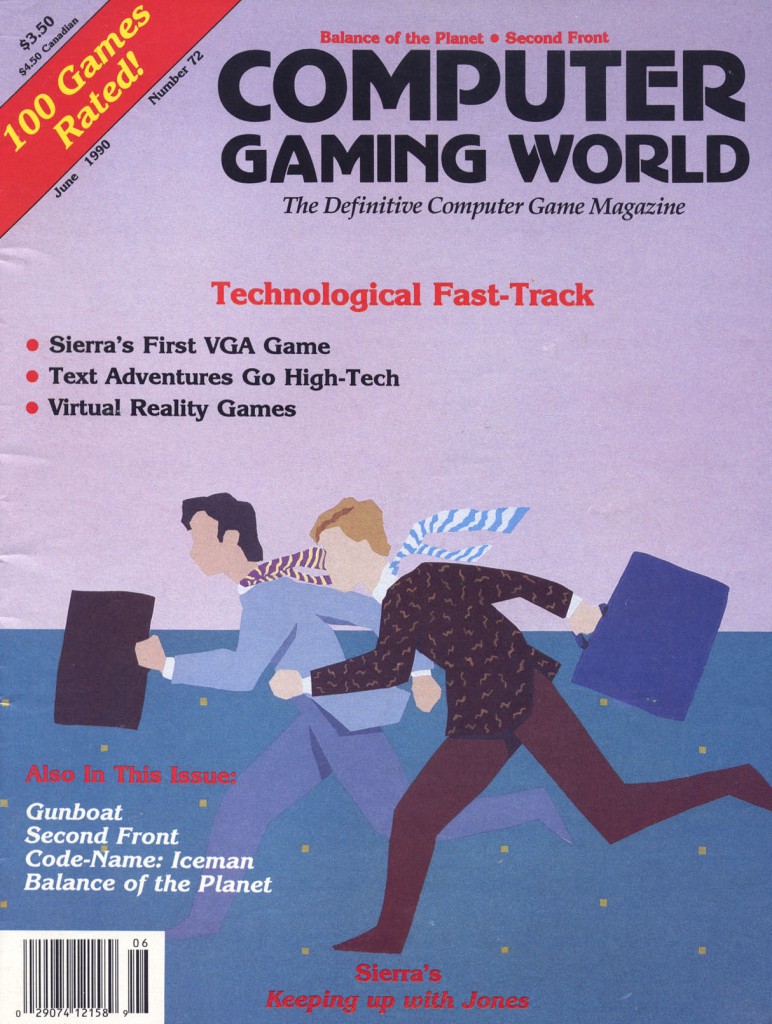 Computer Gaming World was the best and longest lasting computer games magazine, particularly when it came to PC games (at least in the U.S.). It also covered other platforms like the Amiga but even non-gaming specific magazines for other platforms probably had more game coverage for them.

Contents of the June 1990 issue of CGW include: