Thanks, Jon Stewart, for Making Us All Dumber 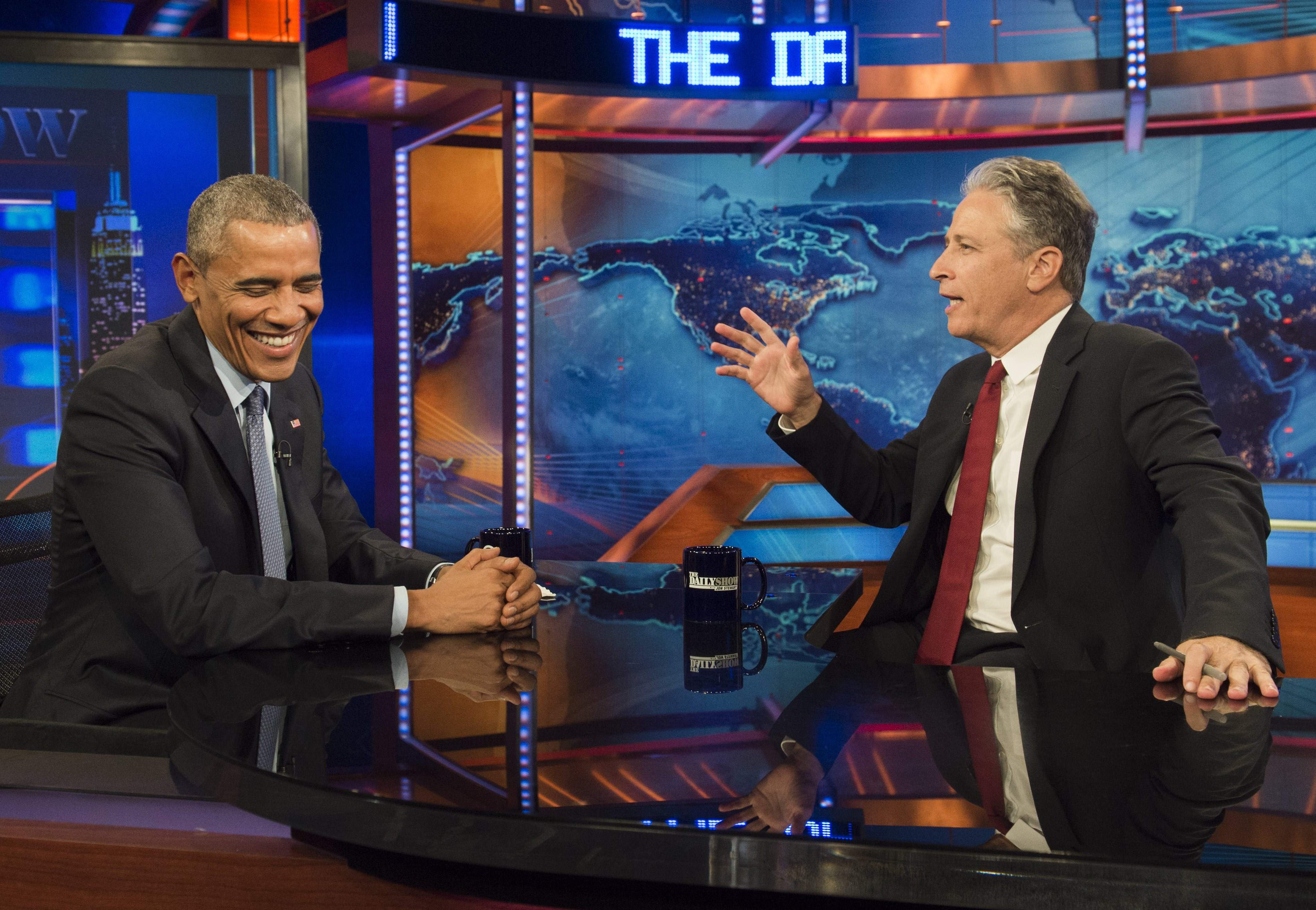 As Jon Stewart wraps up 16 years of hosting The Daily Show Thursday night, one thing is certain: We’re all dumber for his tenure.

Under Stewart, The Daily Show became must-see TV for a segment of the population who considers the mocking of political opponents and their positions to be appropriate discourse, and worse—an acceptable method of news-intake. A 2014 Brookings Institution study found that more people trusted The Daily Show than MSNBC for news.

Like a musician lecturing into a microphone onstage, Stewart only permitted one-way mockery. When anyone questioned his opinions and methods, he would say his show was just comedy. In 2013 when it seemed that Stewart was mocking the Obamacare rollout a little too often, he got pushback from his liberal followers. Stewart was quick to point out it was just equal-opportunity joking, and he wasn’t taking a position. He, of course, did not offer similar explanations when hammering President George W. Bush’s policies.

In a famous exchange on the CNN debate show Crossfire in 2004, Stewart called Republican Tucker Carlson and Democrat Paul Begala “partisan hacks” who poisoned the discourse. When Carlson pointed out that Stewart had given a softball interview to John Kerry, whom Stewart admitted voting for, Stewart blew up and said, “You’re on CNN! The show that leads into me is puppets making crank phone calls! What is wrong with you?”

Yet Stewart was exactly the kind of partisan hack he eviscerated. Politico recently reported that not only had Stewart met in secret with President Barack Obama right before big stories were set to hit, but Obama’s aides had also worked with Daily Show writers so that their side of the story was well-represented.

Source: Thanks, Jon Stewart, for Making Us All Dumber | TIME

« I Want To Believe: Why the New X-Files Series Will Be Worth the Wait<a href="http://www.megalextoria.co