The Full Story Behind Star Fox 2, Nintendo’s Most Famous Cancellation 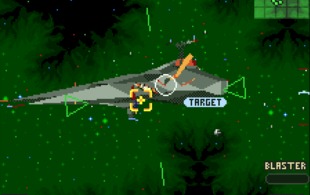 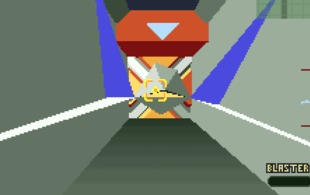 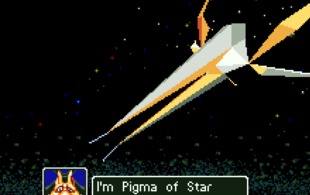 Eventually, it was decided that Star Fox 2 would eschew the linear, level-based design of the original and introduce a more tactical and open arrangement, with random elements that would make every play-through different. “Eguchi-san wanted to investigate a more ‘Rogue-like’ structure to the game,” Cuthbert explains. “I think you can tell from Animal Crossing that he likes that kind of iterative, exploratory style game, based on algorithms.” Miyamoto was fully in favour of the shift, seeing it as an opportunity to experiment with new styles of gameplay. “He often says Star Fox is his ‘test bed’ for new ideas,” continues Cuthbert. “The series was never intended to be limited to linear 3D scrolling stages, and he will often say that the only reason they did that was to get the best speed and performance out of the Super FX Chip.”

Speaking of which, the version of Super FX which was to be included in Star Fox 2 was more powerful than the one which powered its predecessor. “It was the same chip used in Yoshi’s Island and had a few improvements we didn’t use, such as being able to rasterize polygons into the SNES sprite format,” says Cuthbert. “However, the main advantage we used was that it was twice the speed.”

Cuthbert worked feverishly on the new title, once again uprooting himself from his native England to Nintendo’s Kyoto-based headquarters for the duration of the development period. While he was still technically an employee of Argonaut Software, communication with the UK studio was minimal. “I basically lived in Japan and worked at Nintendo with very little contact to Argonaut during development,” he says. Star Fox 2 was shaping up to be a massive improvement over its already stunning ancestor, and would push the ageing SNES to its very limits. However, during the development period Sony and Sega both launched their powerful new 32-bit home consoles, the PlayStation and Saturn – and as a result drastically altered the public’s perception of what 3D visuals should look like. The playing field was changed overnight and it was clear that Star Fox 2 – despite clearly running on older hardware – would be compared the latest 3D games hitting the market. It says a lot about Nintendo as a company that it had the gumption to pull the plug on the title completely. 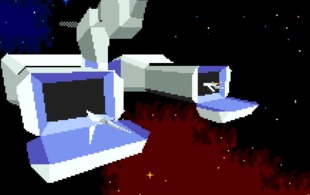 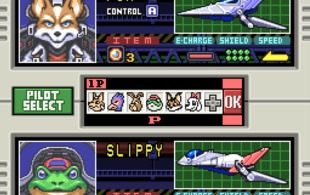 “It was the summer of 1995 and the PlayStation and Saturn were suddenly doing very well in Japan,” recalls Cuthbert. “I think that caught Nintendo off-guard. The decision was made because they didn’t want the old-gen 3D going up against the much better 3D of the next generation, side-by-side. The rivalry between Sony and Nintendo was very fresh and strong back then because of the whole SNES CD-ROM affair.” What makes the decision even more remarkable is that Star Fox 2 was practically finished. “The game was about 95 percent complete,” Cuthbert adds. “Even after the decision was made we went ahead and completed it, taking it to be fully QA’d through Mario Club.”

One Response to The Full Story Behind Star Fox 2, Nintendo’s Most Famous Cancellation