Eternal Darkness broadly speaking fits into the survival horror genre but is more of a psychological thriller than a b-movie style survival horror game. The game plays very much like the Resident Evil series but features a unique sanity meter. As the player is spotted by enemies, the meter increases. If it increases too far, changes occur in the game that reflect the player losing their grip on reality. 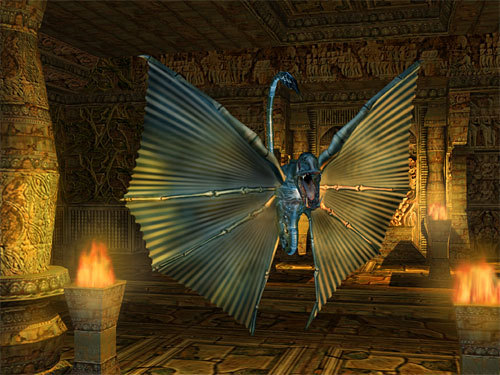 The story centers on a young university student who returns to her family’s estate after her grandfather is murdered. With the police having no leads, she decides to investigate herself. Among other discoveries, she finds a secret room with strange artifacts including a book entitled ‘Tome of Eternal Darkness’. Then of course she reads it. The book reveals a long and rich history about an Eternal Darkness that threatens humanity. If she hadn’t decided to continue the fight, the game would have been a short one. 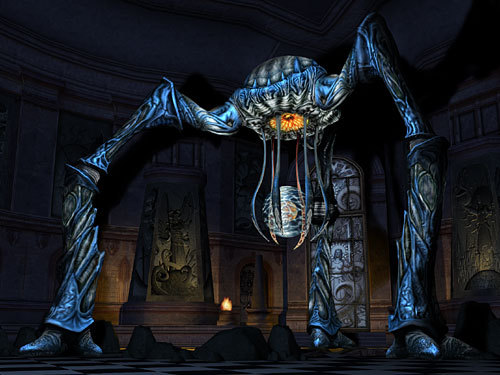 Eternal Darkness was originally slated for the Nintendo 64 but was moved to the GameCube with the intent of it being a release title. It was released in June 2002. Despite the quality of the game and glowing reviews, the game sold relatively poorly. I don’t know the reason except that maybe a Nintendo system didn’t have the largest fan base of this genre of game. Eternal Darkness is still recognized as one of the best games on the GameCube or anywhere and any fan of the Resident Evil Series or of survival horror games in general should definitely check it out. Unfortunately, there has been no re-release of this game and while abortive attempts have been made at a couple of sequels they have all ended in failure. There is still some hope that a previously announced follow-up titled Shadow of the Eternals will eventually see the light of day. In the meantime, get your hands on a GameCube and Eternal Darkness and give it a try. You won’t be disappointed. 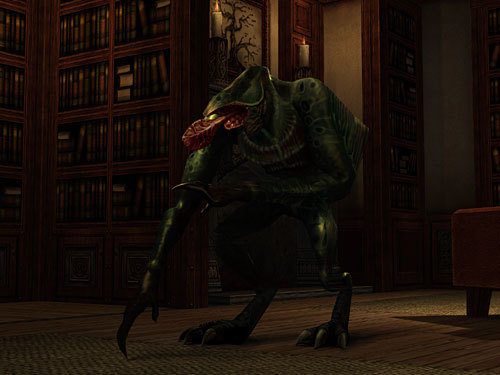