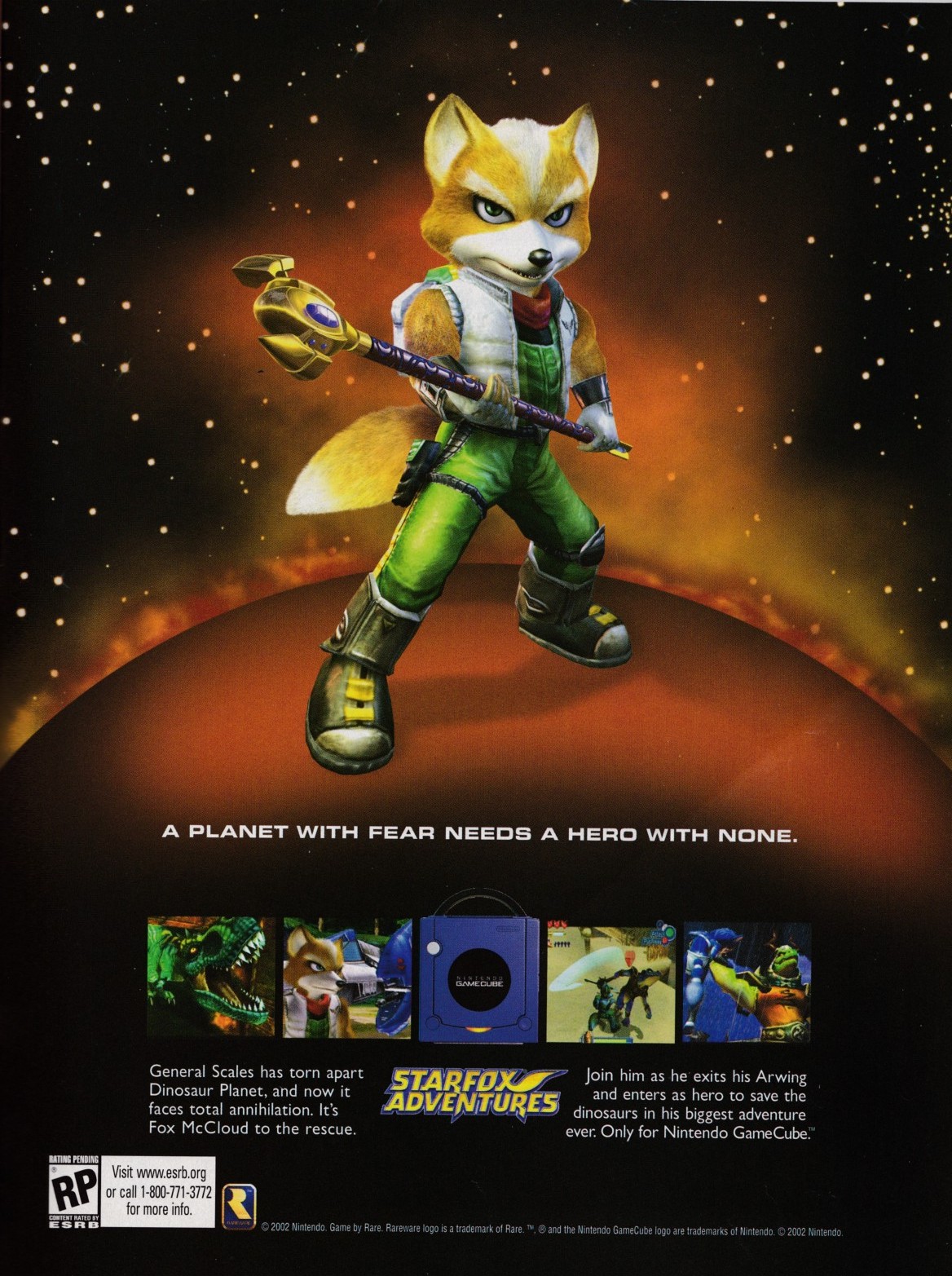 The game actually has two modes of play. The first is the previously mentioned adventure mode and the second is the “Arwing” mode which is similar to previous games. However, adventure mode is the primary mode of play. In adventure mode, you can unlock areas that you can then fly to in Arwing mode. Star Fox Adventures was generally received positively although there were complaints that it was not enough like previous games in the series. Though that isn’t really surprising given it started life as a game unrelated to the Star Fox series. This game has never had any re-releases so the original GameCube game is your only real option if you want to give it a try. It isn’t really a must play game though fans of Star Fox or of Zelda like games may want to try it out, just don’t expect Zelda quality or a Star Fox game that is all that much like the previous Star Fox games.