Why the SEC Is Terrified of Cryptocurrency 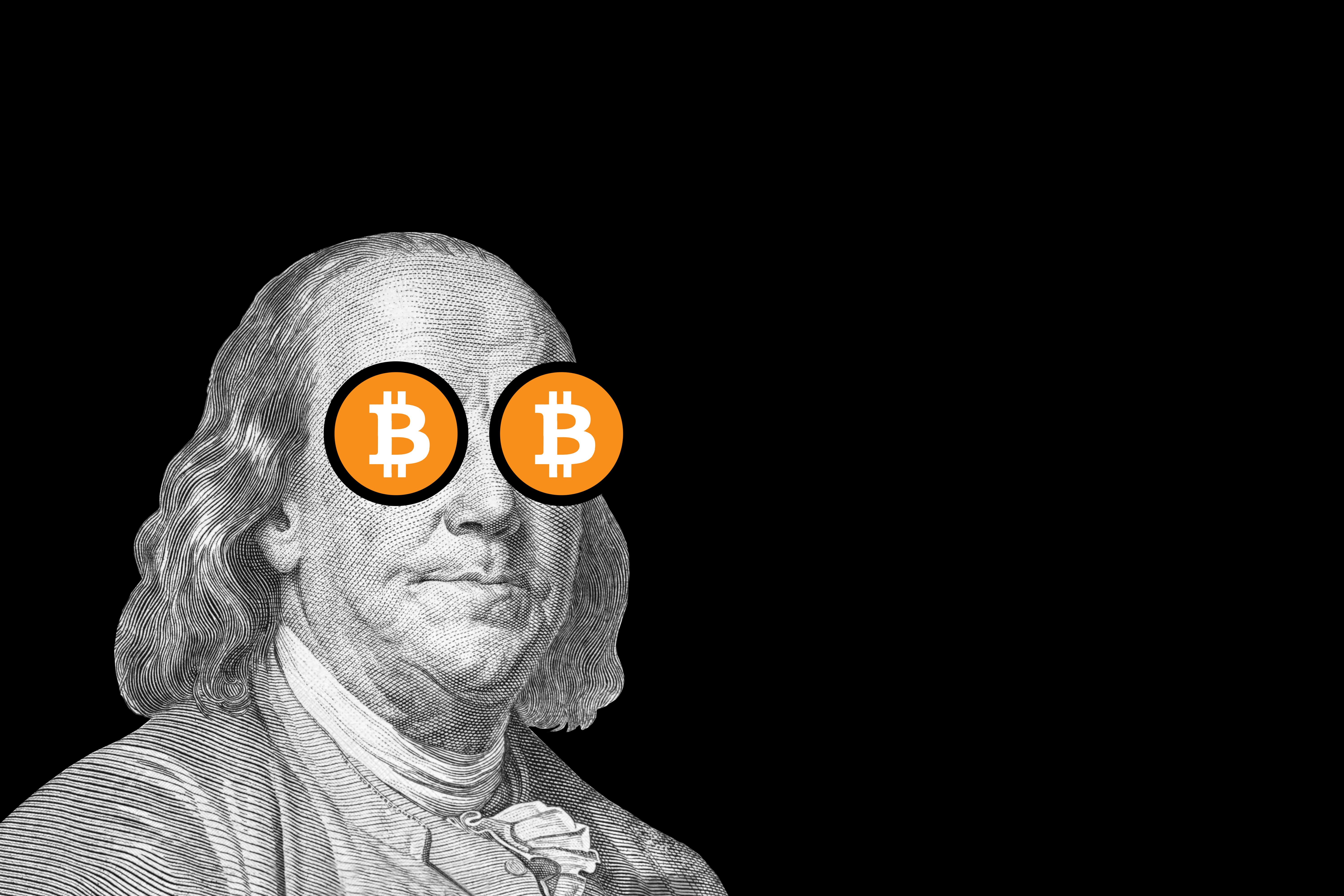 Why the SEC Is Terrified of Cryptocurrency

The federal government is no match for innovation. This is something lawmakers have always known, and it is the reason state and federal regulations exist. But innovation, by its very nature, will always find a way around those regulations, resulting in the implementation of more regulations for creative minds to learn to evade – which they will. This results in the over-regulation we see in America today.

Nothing scares the government more than something it can’t control, and the Securities and Exchange Commission (SEC) revealed this week that it is terrified of cryptocurrencies – as well it should be.

See, all those lawmakers and bureaucrats sitting around regulating everything depend on taxpayer money to pay their salaries so they can keep writing regulations. Since cryptocurrencies allow people to keep all of their money, this is a big problem for the lawmakers. Soon, people may even start to realize they can buy, sell, and trade freely without any government intervention. The horror.

So the SEC recently got together to write up even more regulations to try to scare people away from using cryptocurrencies and the blockchain by targeting Initial Coin Offerings, or ICOs.

Initial Coin Offerings have become very popular recently as a way for crypto start-ups to raise funds for their ventures using digital tokens (cryptocurrency) like Bitcoin or Ethers. They operate on a blockchain, which is a decentralized digital ledger of publicly and chronologically-recorded cryptocurrency transactions. Investopedia gives a wonderfully detailed breakdown of how ICOs work. You can read it here or watch an explanation by technologist and author of The Internet of Money and Mastering Bitcoin Andreas Antonopoulos here.

Basically, with the birth of the ICO came the emergence of a whole new market – one with a great deal of money floating around that the federal government couldn’t take by force. Naturally, this had to be investigated, and on July 25, the SEC released a Report of Investigation under Section 21(a) of the Securities Exchange Act of 1934.

The investigation zeroed in on the DAO, a distributed autonomous organization that set the record for the largest crowdfunding campaign in history, raising over $150 million in ether in 2016. According to the report published by the SEC:

Or, as crowdfunding lawyer Amy Y. Wan explains the press release amounts to the SEC saying: “For those of you out there doing ICOs, we’re here to warn you that U.S. securities laws might apply. When we say might, we mean just that – sometimes securities law will apply, sometimes it won’t. It depends on the specific facts of the ICO.”

Okay, so the government wants to regulate virtual tokens, aka cryptocurrency. Good luck. As blockchain engineer Elaine Ou pointed out on Twitter, ICO’s are “Untraceable, international, [have] no central authority, [and] funds can’t be frozen. The SEC ICO warning is the best ad for ICO’s.”

So while the government can – and will – continue to make the lives of innocent people miserable using weapons like civil asset forfeiture, crypto regulations, web-provider takedowns, and the war on drugs, these are all last ditch efforts by a desperate ruling class on its death bed.

The creativity and resilience human beings possess do not exist within the jurisdiction of the government – no matter how hard it tries to convince us otherwise.

Reprinted from The Anti-Media.

Josie Wales, journalist for the Anti-Media, is a writer, public speaker, YouTube personality, and activist from Philadelphia. She is also a tech writer for d10e, and formerly worked as an editor and contributing writer at The Free Thought Project. Josie covers disruptive technology, artificial intelligence, innovation, tech solutions, and digital privacy issues for Anti-Media.

One Response to Why the SEC Is Terrified of Cryptocurrency