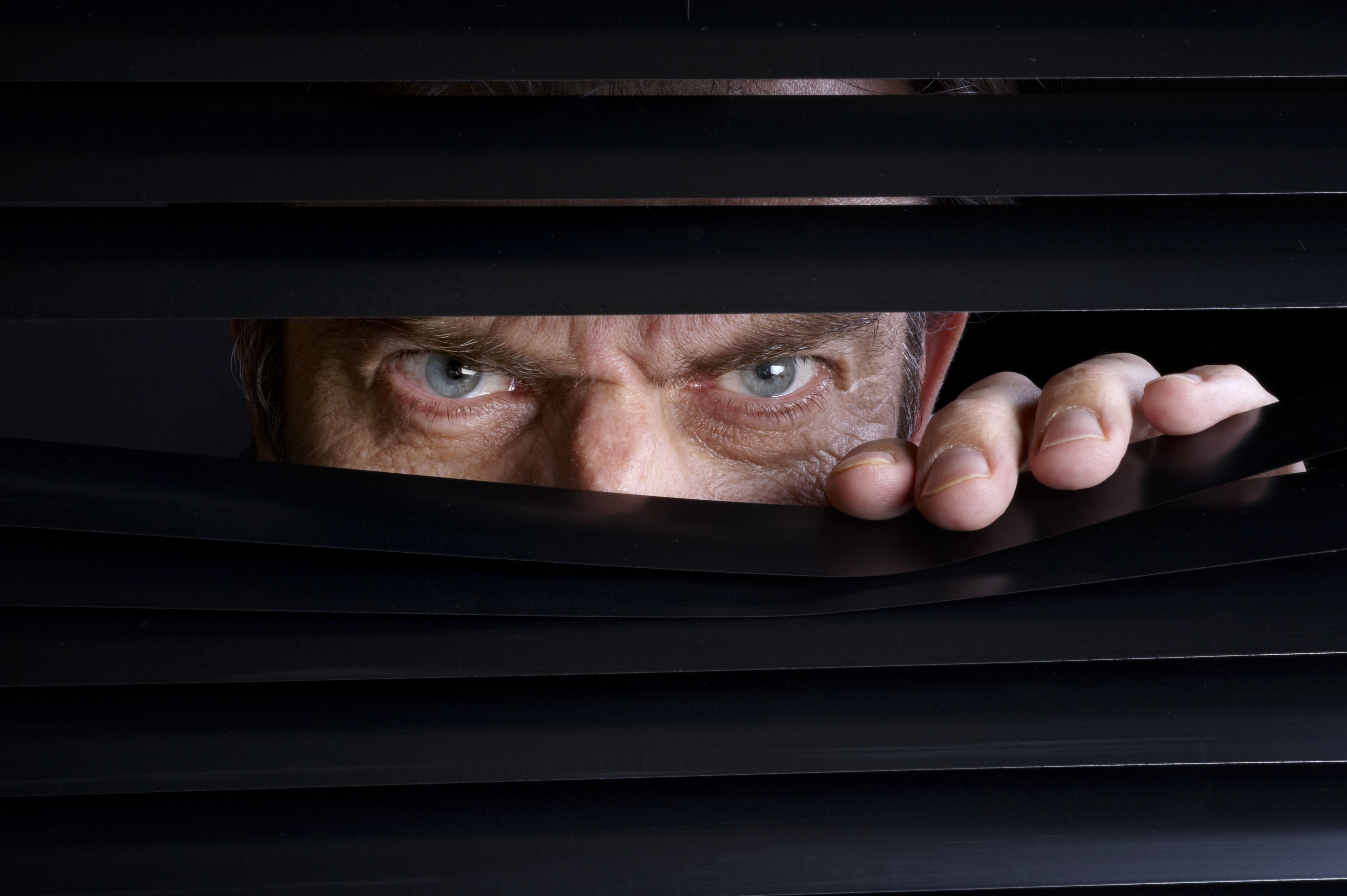 On March 7, the transparency/disclosure activists at Wikileaks began releasing a series of documents titled “Vault 7.” According to the New York Times, Vault 7 consists of “thousands of pages describing sophisticated software tools and techniques used by the [US Central Intelligence Agency] to break into smartphones, computers and even Internet-connected televisions.”

If the documents are authentic — and WikiLeaks has a sterling reputation when it comes to document authenticity — every paranoid thriller you’ve ever watched or read was too timid in describing a hypothetical Surveillance State. Even the telescreens and random audio bugs of George Orwell’s 1984 don’t come close to the reality of the CIA’s surveillance operations.

In theory, the CIA doesn’t spy on Americans in America. In fact, digital traffic pays no heed to national borders, and the tools and tactics described have almost certainly been made available to, or independently developed by, other US surveillance agencies, not to mention foreign governments and non-government actors.

Bottom line: You should accept the possibility that for the last several years anything you’ve done on, or in the presence of, a device that can connect to the Internet was observed, monitored, and archived as accessible data.

Paranoid? Yes. But the paranoia is justified.

Even if “they”  — the CIA, the NSA, the FBI, some random group of credit card thieves or voyeurs or whatever — aren’t out to get you in particular, they consider your personal privacy a technical obstacle to overcome, not a value to respect.

If you’ve got nothing to hide you’ve got nothing to fear? Everyone has something to hide. Somewhere, sometime, you’ve said or done something you regret or wouldn’t want the world to know. And you probably said or did it within a few feet of your smartphone, your laptop, or your Internet-connected television. Maybe nobody was listening or watching. Or maybe someone was. The only plausible conclusion from the Vault 7 disclosures is that you should assume the latter.

Vault 7 confirms that as a State entity, the CIA answers to philosopher Anthony de Jasay’s description of the State as such. Just as a firm acts to maximize profits, the State and its arms act to maximize their own discretionary power. Even if it doesn’t do some particular thing, it requires the option, the ability to do that thing. It seeks omnipotence.

The abuses of our privacy implied by the WikiLeaks dump aren’t an aberration. They’re the norm. They’re what government does.

Thomas L. Knapp, aka KN@PPSTER, is Director and Senior News Analyst at the William Lloyd Garrison Center for Libertarian Advocacy Journalism and publisher of Rational Review News Digest. He lives and works in north central Florida.

One Response to Vault 7 Confirms, You’re Right to Be Paranoid