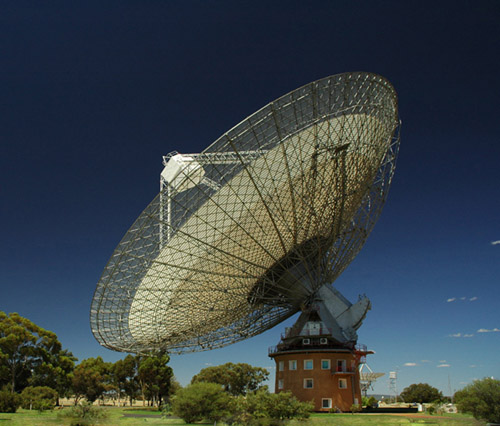 Compared to the quest for gravitational waves, this is certainly a more conventional search, but nevertheless an enormous computational challenge. So far, 31 new binary radio-pulsars have been discovered in Arecibo data, 24 binary radio-pulsars in Parkes data and 18 new gamma-ray pulsars have been discovered in Fermi Space Telescope data, greatly advancing the overall understanding of these stellar objects. Additionally, such pulsars are a continuous source of gravitational waves (especially binary systems) and are potential candidates for future targeted gravitational wave searches (like S6CasA which ran in 2014. and targeted supernova remnants in the constellation Cassiopeia).

Einstein@home is looking for pulsars in binary systems (two pulsars orbiting one another, as depicted in this GIF animation, or pulsar plus an ordinary companion star). Since we see most of such bina