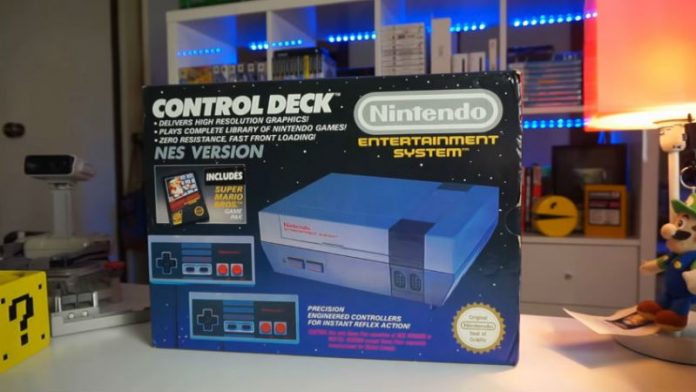 According to several reports, Nintendo’s throwback NES console is unanimously the hottest gadget this Christmas, despite being considerably less powerful than the Xbox One S and the PlayStation 4 Pro. If the Nintendo Classic Mini stock shortages will prove anything, it’s that Nintendo has still got that golden touch in it.