Unlike Trump And Clinton, Johnson Believes In Due Process And Gun Rights 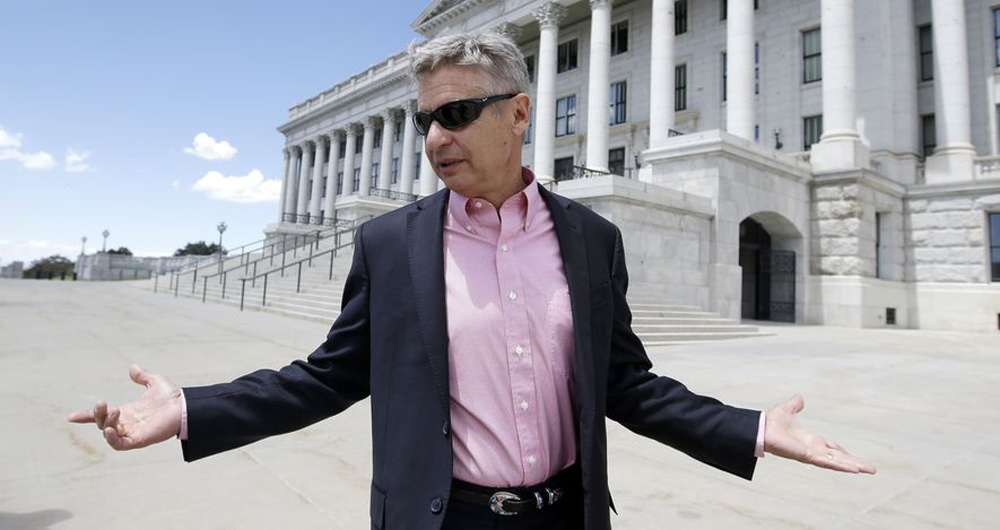 You can be a dishonest politician without ever having held office. Just look at Donald Trump’s recent flip flopping for example. The day he was declared the presumptive Republican nominee he immediately flipped to support raising the minimum wage. Then after the Orlando shooting he flipped on gun rights and came out in favor of banning gun sales to those on the no fly list. The man has no principles and merely floats in the wind taking populist positions left and right – a true politician.

Source: Unlike Trump And Clinton, Johnson Believes In Due Process And Gun Rights – A Libertarian Future

📂This entry was posted in <a href="http://www.megalextoria