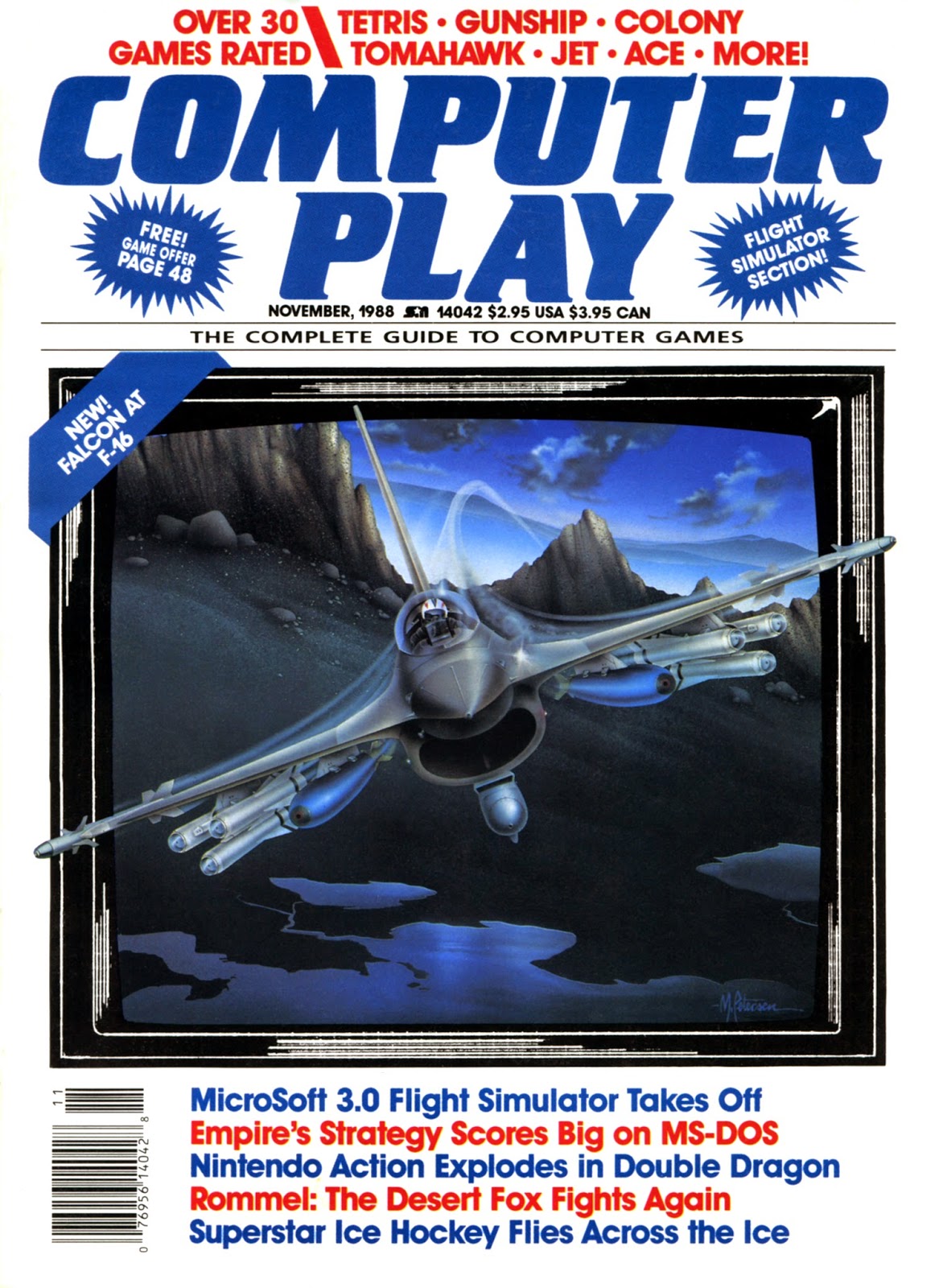 Computer Play was very briefly a competitor of Computer Gaming World. At the time, it was pretty much the only competitor. However, it was short-lived lasting less than a year between 1988 and 1989.