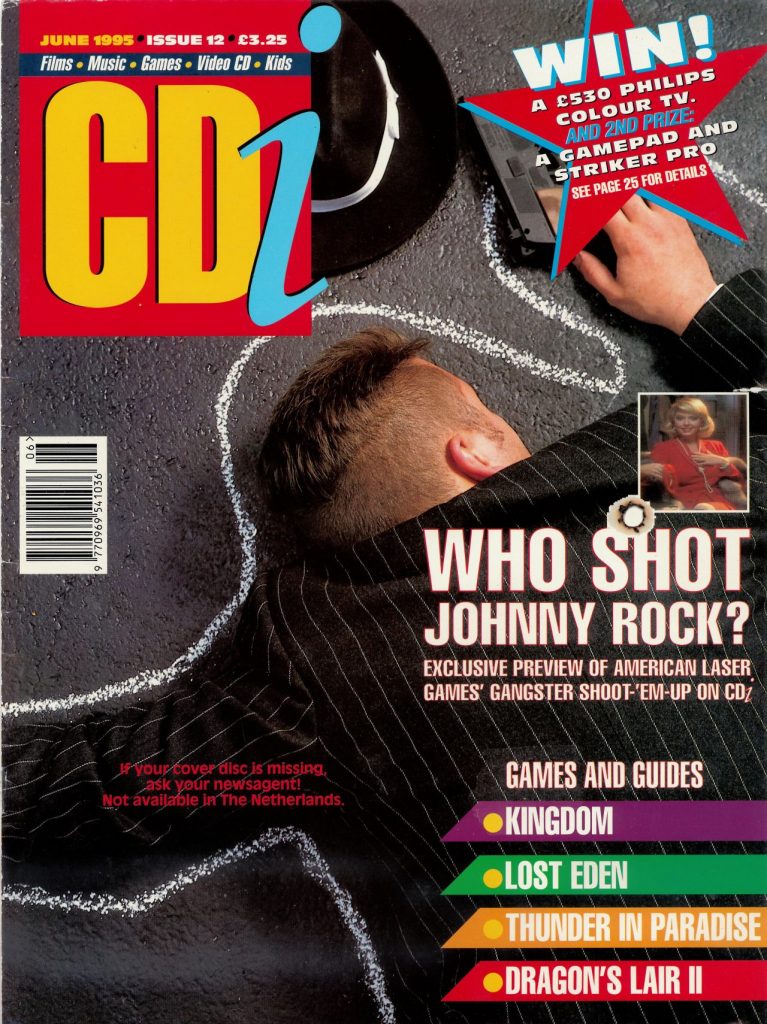 The CD-i was an optical disc data storage format developed by CD-i. Philips developed the CD-i player as a home set top box meant for education and entertainment though it would become best known for its games. While never getting a strong foothold in the market, it did hang around for a while and had magazines such as CDi (published in the U.K) dedicated to it. The June 1995 issue includes: