The Gender Pay Gap Says More about Preferences Than Sexism 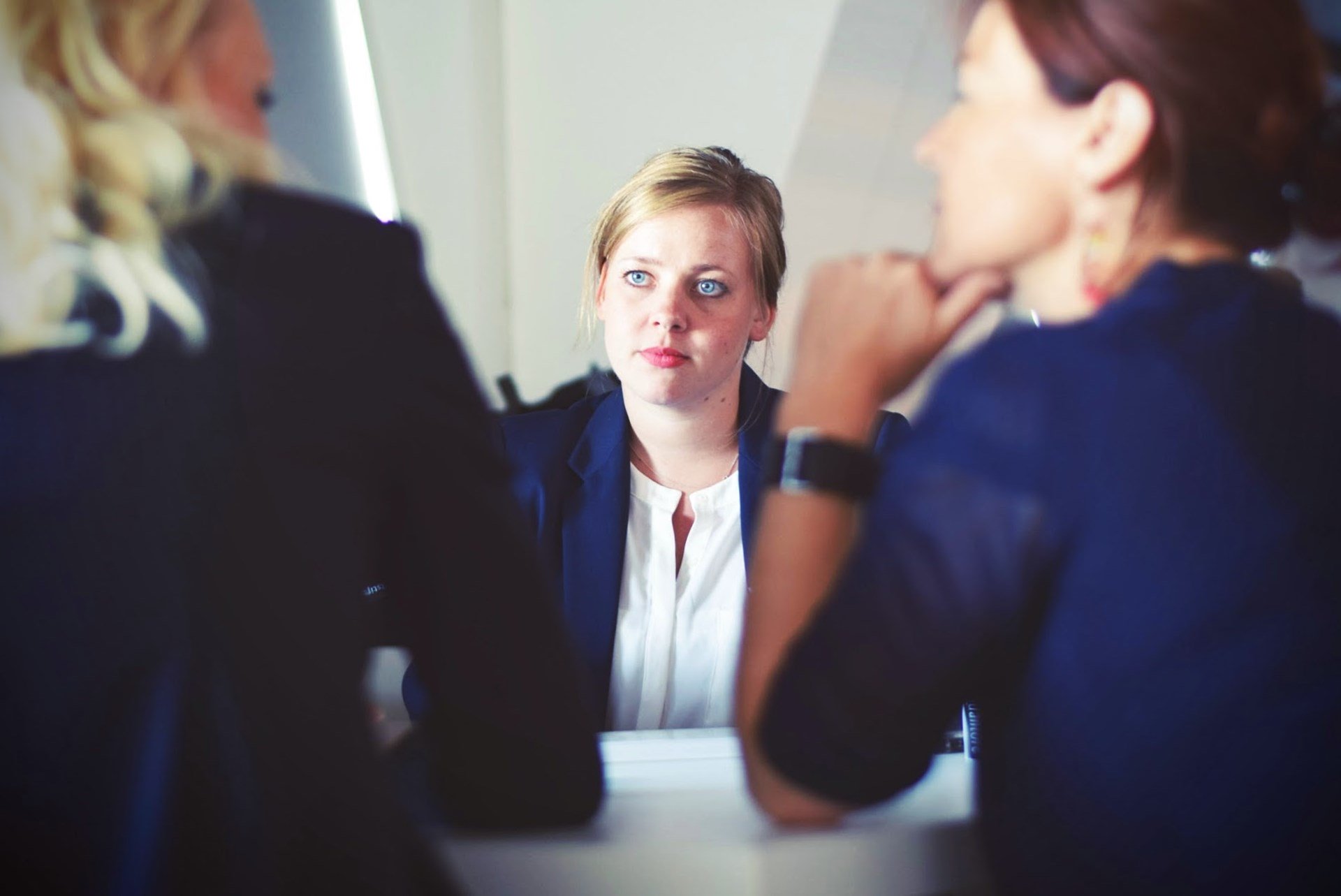 Ideologically, women and men should receive the same pay. In a simplistic world, if output for women and men is the same, they deserve an equal wage. The issue with such policies is that they never consider the true complexities of the market.

Looking beyond the Obvious

According to Pew Research Center analysis, women earned 85 percent of what men earned in 2018. A cursory glance at this statistic can cause outrage. The problem with statistics is that they only show the corner of the jigsaw and not the full picture. When you piece it all together, you find you are comparing apples to oranges.

Not all women do the same job nor do they work the same hours. The reality is that a large proportion of women prefer a better work-life balance. Lawyers, for example, are notorious for their long working hours. Achieving a work-life balance is difficult in such a profession. It is for this reason that many women are put off and account for only one in three lawyers.

The choices that women make are, on the whole, very different from those of men. This means that outcomes are equally very different. Women value time away from work and flexibility more than men do. In fact, research from Claudia Goldin of Harvard University backs this up. She concludes that women earn less because they prioritize flexibility, both in work hours and location.

Further research by Emmanuel and Bolotnyy of Harvard University concluded that men are more likely to take on overtime with short notice. The research states that when overtime is scheduled three months in advance, both sexes are equally likely to take it on. However, when these hours are offered at the last minute, men are far more likely to work them.

According to research by the Center for Creative Leadership, the number one thing women want from work is flexibility with where, when, and how they work. The issue with this, however, is that the cost of accommodating flexible hours remains high.

General attitudes have changed over the last century. However, female participation rates in the US have remained stagnant. At 67 percent, they remain behind the male participation rate of 77 percent. A 2015 Gallup poll confirms that women prefer the homemaker role. Fifty-six percent of women with children under 18 prefer this. By contrast, only 26 percent of men prefer the homemaker role.

Due to these preferences, women generally take on this role by choice. Greater weight is therefore placed upon childcare. Inevitably, this leads some women to prefer employment that is more flexible.

Eliza Khuner famously left her job as a data scientist at Facebook. The company refused her request for flexible working patterns, which led to her departure. Unfortunately, this happens time and time again. Women understandably want to both work and look after their children. However, there is a harsh reality at play.

The Reality of Flexible Working

The reality of flexible employment is that it does not work for certain jobs. Business development managers, for example, require significant interaction with other firms. If an employee is working when everyone else has gone home, they won’t be very productive. Employers are compensating workers not only for their time but also for specific times. For example, employers may offer extra pay for working night shifts.

Flexible working can cause headaches for employers. If everyone requests flexible working, there may be nobody left to manage peak hours. It can also cause discontent among those who are left to deal with an increased workload. For example, there may be excessive demand in the morning but not as much when the flexible employee returns in the afternoon.

In short, women are demanding flexibility from employers, but employers are reluctant to give it to them. There are associated costs with this, which puts many employers off. Equal pay laws don’t help in this regard. If employers are worried about the associated costs, they should be allowed to offer a lower salary. In fact, a survey by My Family Care in partnership with Hydrogen Recruitment showed that 53 percent of employees would choose flexible working over a five percent salary increase.

The Reality of the Gender Pay Gap

The gender pay gap is often misconstrued in a way that suggests men get paid more for the same job. Stating “a woman working full time earns 80.7 cents for every dollar a man working full time earns” creates a picture where the jobs men and women do are comparable. Jobs such as kindergarten teachers are highly dominated by women. By contrast, brick masons are almost exclusively male.

The harsh reality is that teaching assistant positions and other female-dominated jobs are not valued as highly as male-dominated ones, such as electricians. The question is: Why are women attracted to such positions, then? Firstly, it is by choice. Women aren’t forced to become hairdressers, and they equally know the wages aren’t great.

There are many issues with flexible working. Is the employee being productive? Will it affect others’ morale? How does it affect client availability? Some roles may benefit from greater flexibility. However, the highest-paid roles generally don’t. When looking at the gender pay gap, it is inevitable that those highly paid workers will skew the picture somewhat. Chief executive officers, for example, are paid millions. However, only 25 women are in such positions among the Fortune 500.

So what holds women back from leadership positions? Former PepsiCo CEO Indra Nooyi was one of the leading female CEOs in the Fortune 500. She believes the main cause is the difficulty of balancing family, career, and marriage. However, the facts speak for themselves. According to BLS data, over 26 percent of working women are in part-time employment for non-economic reasons. By comparison, just over ten percent of men are in part-time employment for non-economic reasons.

By demanding greater flexibility, whether male or female, you are unlikely to fit well into executive or managerial positions. For jobs that require 70 to 80-hour weeks, it’s hard to find any with much flexibility. Coupled with the rise of single-parent households, it is easy to see why executive and managerial positions are not an option for many women.

The Overriding Factor Is Choice

With all of this said, there is undoubtedly still a level of sexism that prevents women from progressing. However, the gap is most prominently explained by the choices women make, whether this is part-time work or the types of jobs they take on. Even in egalitarian Sweden, the pay gap is still over 12 percent.

That is only marginally more than the US’s 15 percent. So the issue lies beyond providing greater maternity leave or more social benefits. In fact, the research conducted by Emmanuel and Bolotnyy concludes that the gender pay gap can be entirely explained by the different choices of men and women.

Paul is a Business Economics graduate from the UK and currently an editor at http://boycewire.com.

📂This entry was posted in News and Politics 📎and tagged economics <a href="http://www.megalextoria.com/wordpress/index.php/tag/gender-pay-gap/"