The Overuse of Mathematics in Economics 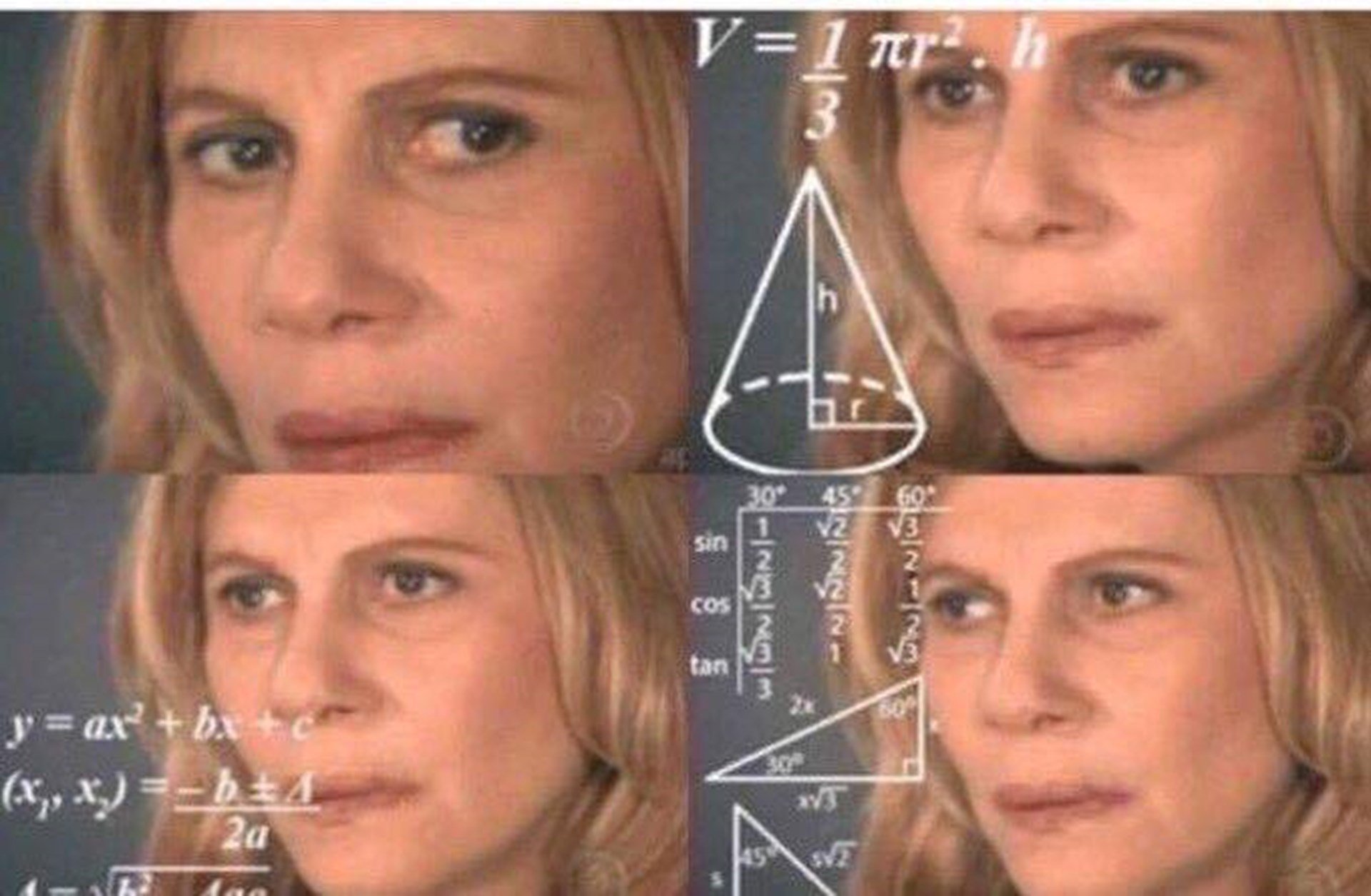 If you enrolled at university today, you would find economics modules filled with mathematics and statistics to explain economic phenomena. There would also be next to no philosophy, law, or history, all of which are much more important to understanding the way our world works and how it impacts the economy.

The reason is that since the end of the 19th century, there has been a push toward turning economics into a science—like physics or chemistry. Much of this has been done by quantifying phenomena and explaining it through graphs. It has been precisely since this shift that there has been such a poor track record of public policy, from fiscal to monetary.

What many contemporary economists fail to realize is that economics is as much of a philosophical pursuit as a mathematical one, if not more so.

Modern economics was first introduced as a formal subject called “history and political economy” in 1805. Economics was a three-decade-old discipline then, as Adam Smith had published his Wealth of Nations in 1776. The earliest economists were philosophers who used deduction and logic to explain the market. Smith deployed numerical analysis only as a means of qualitatively assessing government policies such as legislated grain prices and their impact. No graphs or equations were used.

Even earlier, 17th-century philosopher John Locke contributed more to economic liberty than any mathematician has since. Likewise, philosopher David Hume successfully explained the impact of free trade with his price-specie flow mechanism theory, which employs pure logic. John Stuart Mill’s book On Liberty likewise furthered the cause for free markets without using math.

The first substantial misuse of mathematics was by Thomas Malthus. In 1798. He predicted mass starvation due to population growth, which was exponen