Greenspan the Undertaker and His Countless Victims 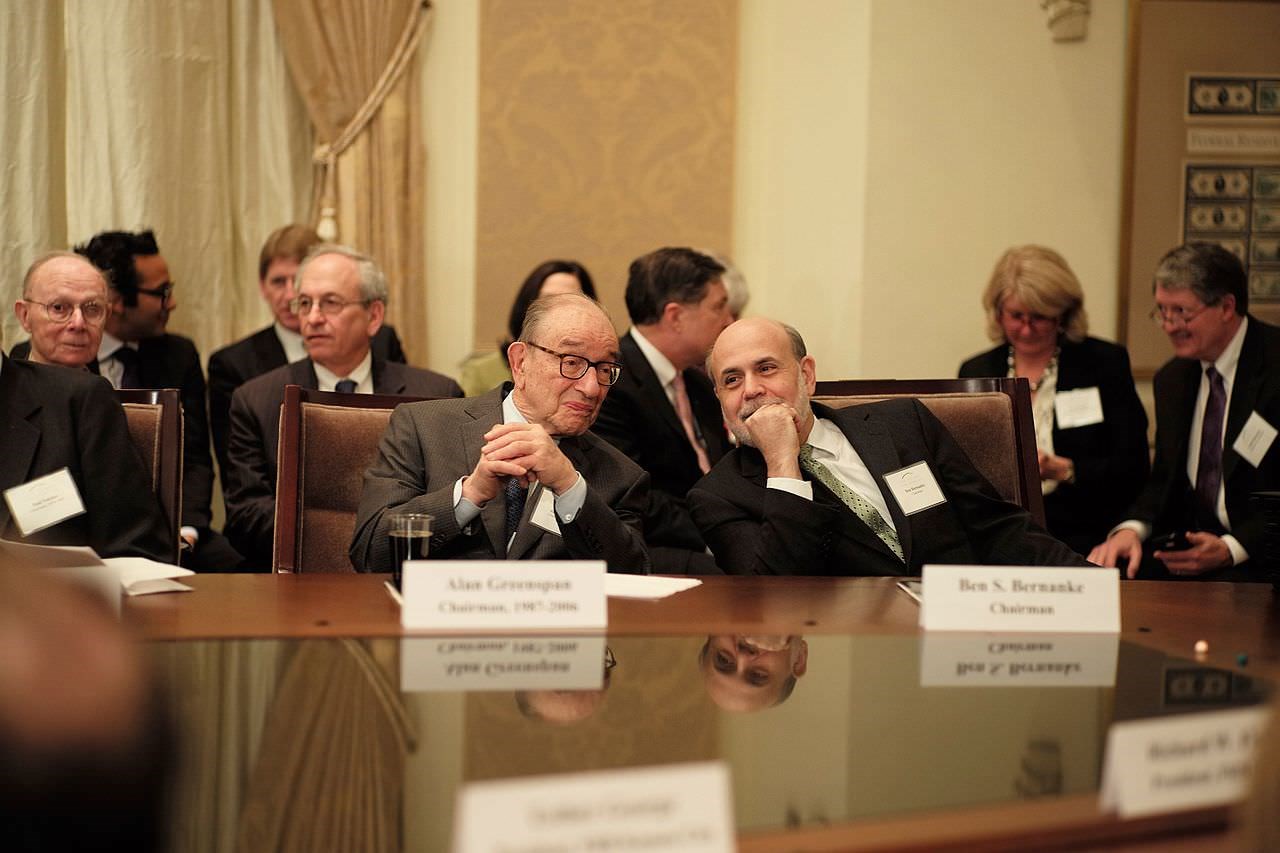 Greenspan the Undertaker and His Countless Victims

Emi and Glen Yamasaki were a smiling couple that waved at their neighbors in the Sun City Anthem neighborhood of Henderson. Other retirees who lived near them couldn’t believe the Yamasakis committed suicide by jumping from the top story of the Silverton Casino’s parking garage.

What neighbors didn’t know is the couple’s golden years were not so shiny. Having bought their home at the top of the market in 2005, they were likely underwater and were facing foreclosure and other money troubles. W.C. Varones’ “Greenspan’s Body Count” counts Mr. and Mrs. Yamasaki as victims 257 and 258.

“A decade after the peak of his diabolical, deliberately created housing bubble, the 21st century&#8