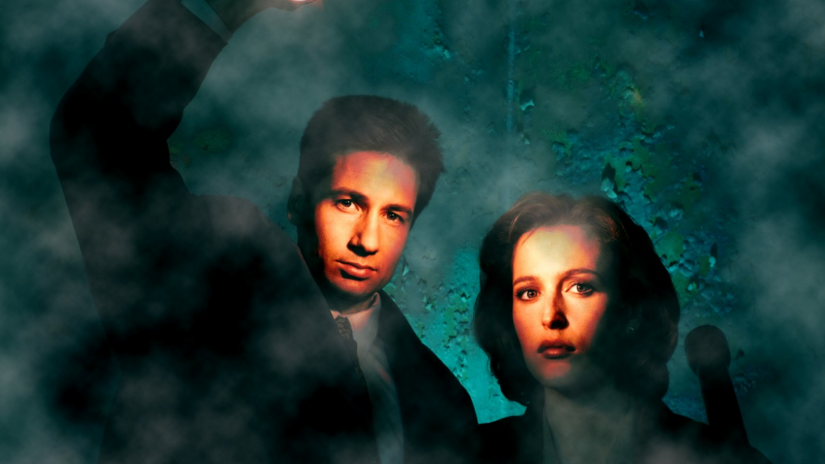 Fox TV Chairman and CEO Gary Newman has stayed positive as rumors on The X-Files season 11 swirl. In an interview with Variety, Newman offered that he is the “eternal optimist.”

“I think we’ll get there,” he told the trade. “But I can’t tell you what the timing is likely to be.”

Newman went on to say that schedule conflicts were holding up progress.

The optimistic words from the Fox TV CEO come after Gillian Anderson told Reuters that another season probably won’t happen, saying: “I think it is finished.”