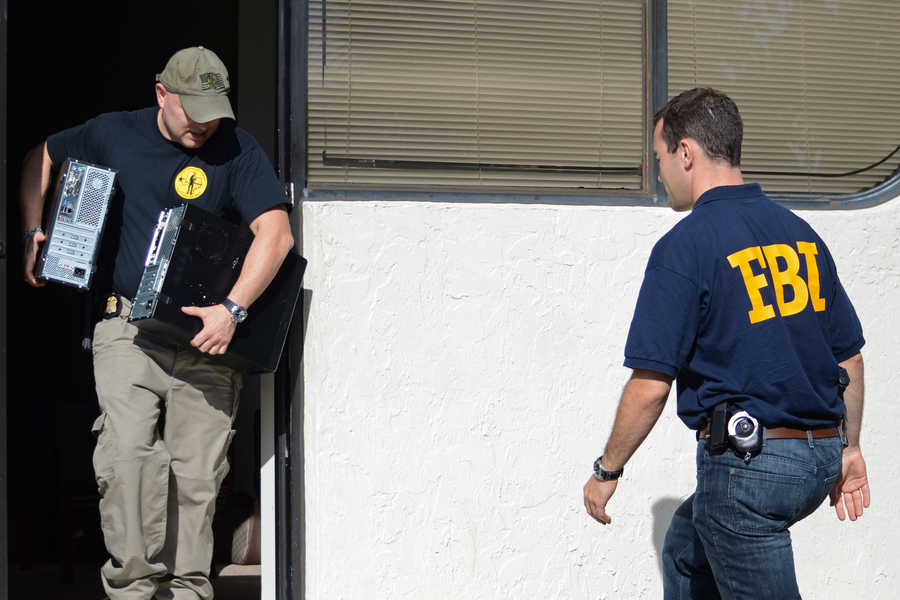 The FBI, Department of Homeland Security, and other US government authorities now require only the signature of a single judge to hack criminal suspects’ computers and personal devices regardless of where they’re located.

The amendments to Rule 41 of the Federal Rules of Criminal Procedure are law enforcement’s response to the growing pervasiveness and far-reaching nature of Digital Age crimes, which are often carried out in one location and affect countless individuals and computers located across the globe.

But many privacy and civil liberties groups have vowed to challenge the change in Congress and in court, arguing that it gives federal authorities too much power to surveil computers and personal devices and will eventually harm individuals’ privacy rights.

They’re especially worried that changes to the rule make it easier for investigators to gain access to victimized computers up to 94 US jurisdictions, potentially opening innocent citizens up to legal scrutiny and surveillance.