Trump’s CIA pick would reinstate US collection of phone data 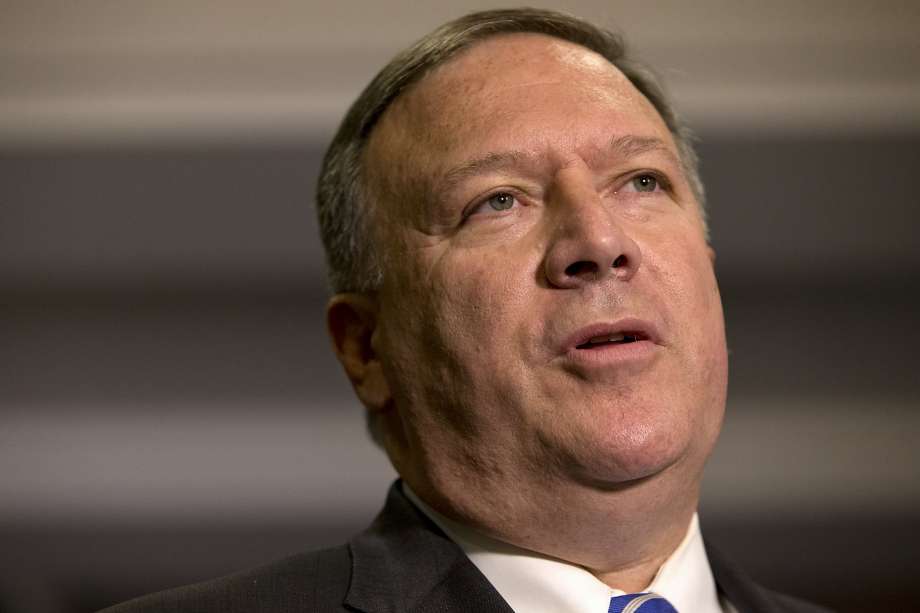 The federal government’s long-hidden authority to sweep up records of all phone calls made in the U.S. was repealed last year in a bipartisan vote of Congress. But President-elect Donald Trump’s choice to head the CIA has called for reinstatement of the data haul and said its elimination was part of “Edward Snowden’s vision of America.”

Snowden, a former National Security Agency contractor, revealed in 2013 that the NSA had been collecting bulk data on U.S. phone calls without a warrant for more than a decade. President George W. Bush’s administration had ordered the collection unilaterally after the terrorist attacks of Sept. 11, 2001, then obtained approval from a secret intelligence court in 2006.

The records contain so-called metadata, showing the numbers called and duration of the calls, but not the content of the messages. The law that President Obama signed in June 2015, called the USA Freedom Act, leaves the records with the phone companies but allows the National Security Agency to request data on individual customers without a court order.

Rep. Mike Pompeo, R-Kan., whom Trump named Friday as his choice for CIA director, was among a minority of House Republicans who opposed the change. In a December 2015 column in the National Review magazine, he attacked Republican presidential candidates who supported the new law.

“Those who today suggest that the USA Freedom Act, which gutted the National Security Agency’s metadata program, enables the intelligence community to better prevent and investigate threats against the U.S. are lying,” Pompeo wrote.

“Less intelligence capacity equals less safety. To share Edward Snowden’s vision of America as the problem is to come down on the side of President Obama’s diminishing willingness to collect intelligence on jihadis.”

In a January 2016 Wall Street Journal column co-authored by conservative commentator David Rivkin, Pompeo called for Congress to reauthorize collection of U.S. phone records, which would be combined with “publicly available financial and lifestyle information” into a government database.

“Legal and bureaucratic impediments to surveillance should be removed,” Pompeo and Rivkin wrote.

Neither Trump’s presidential transition office nor Pompeo’s congressional office responded Monday to inquiries about the issue.

« Today in TV History: ‘The X-Files’ Brought Frankenstein, Jerry Springer, and Cher Together At Last<span class