The Pretense of Omniscience 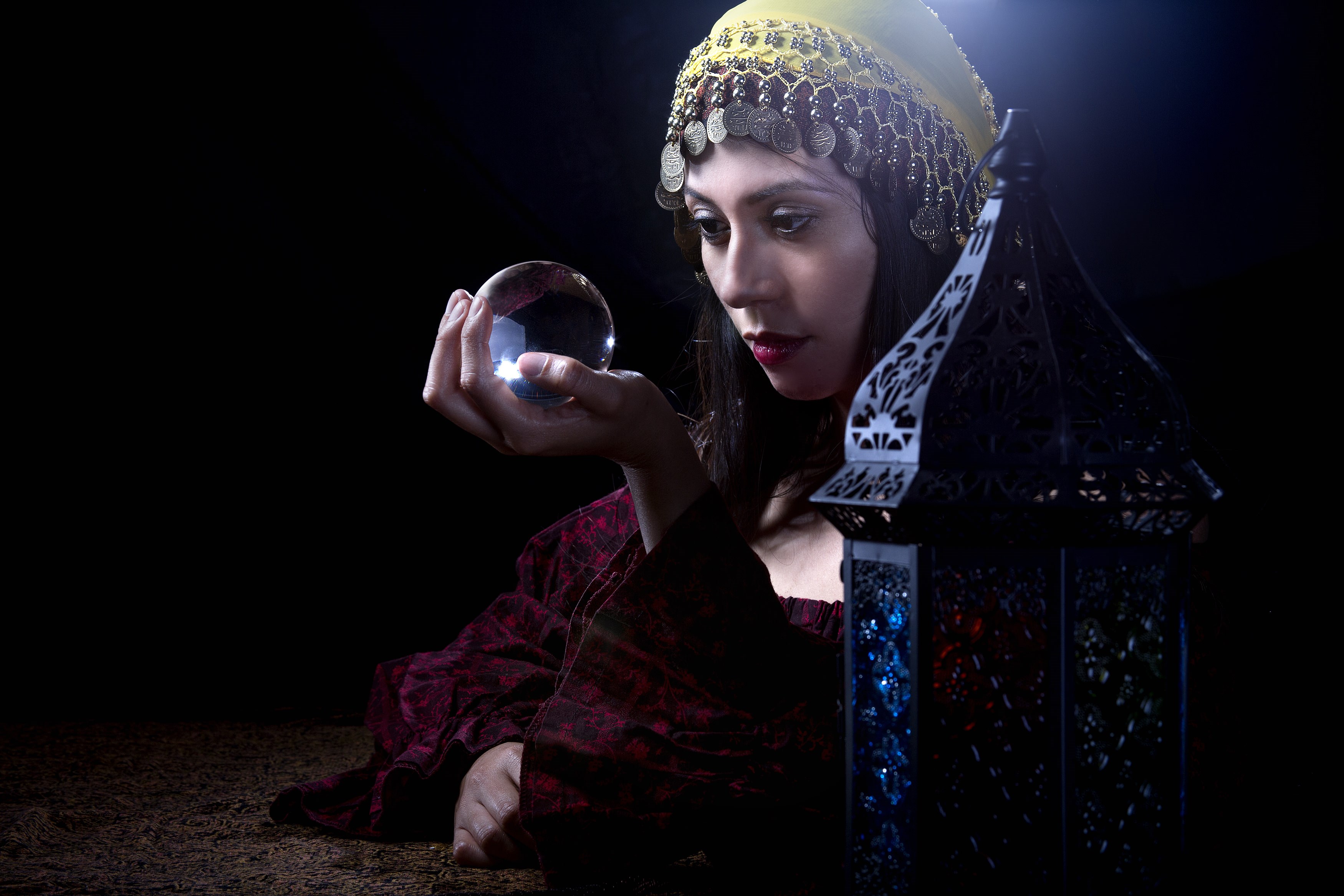 The Pretense of Omniscience

The quotation of the day is from page 18 of Ronald Coase‘s and Ning Wang’s superb 2012 book, How China Became Capitalist (footnote deleted):

The tragedy of the Great Leap Forward illustrates that the differences between a command and a market economy reflect a deep difference in mentality and attitude. A market economy can only be tolerated when no one is confident enough to claim omniscience. A point stressed by Hayek, the far-reaching implications of which have yet to be fully recognized, is that the most critical advantage of a market lies less in its allocative efficiency, and more in its free flow of information….  A market economy assumes two deep epistemic commitments: acknowledgement of ignorance and tolerance of uncertainty.

DBx: Yes. Of course, few politicians, professors, or pundits claim to possess actual omniscience. No matter. Many do claim to possess – or to possess an always-mysterious means of divining –  knowledge that is more full and superior to that of individuals on the ground.

Antitrust officials claim to be able to outguess the competitive market on which particular industrial structures are acceptable and which are harmful.

Bureaucrats and law professors claim to know better than you and me and our neighbor Smith how our eating habits and our retirement plans should be arranged.

Experts in econometrics claim to possess expertise in knowing whether or not individual employees ought to be permitted to agree to work at wages below some government-enforced minimum.

Bureaucrats who spend only other people’s money through that great geyser of cronyism, the U.S. Export-Import Bank, claim to know better than any of tens of thousands of investors worldwide – all of whom spend only their own money or money voluntarily entrusted to them – which particular businesses outside of the United States should, and which should not, receive loans in order to efficiently survive in competitive markets.

Politicians and bureaucrats almost everywhere pose as possessors of some special knowledge of optimal land-use patterns.

The list of such arrogance is long and depressing.

📂This entry was posted in News and Politics 📎and tagged statism

One Response to The Pretense of Omniscience