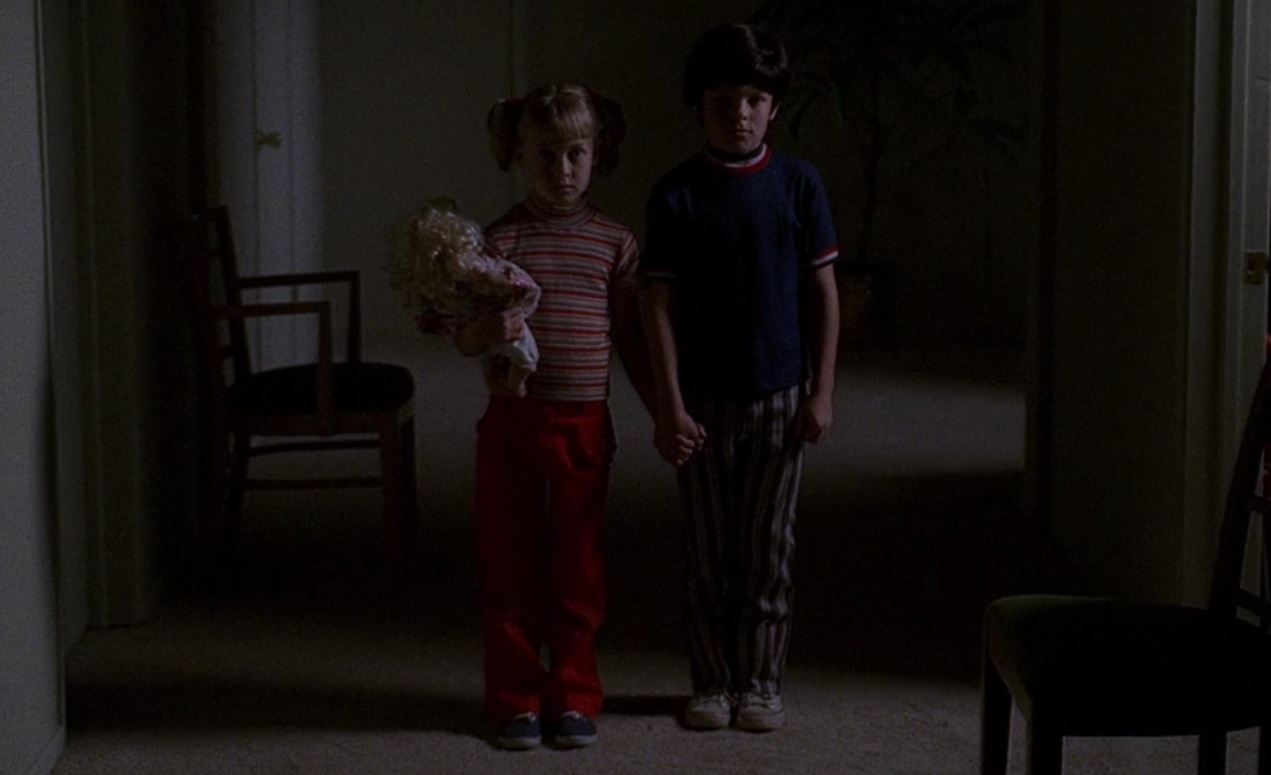 Nostalgia can be a real killer.

The sad passing of legendary actress Florence Henderson has surely compelled many fans of her work to spend today revisiting episodes of “The Brady Bunch.” Henderson of course played the always cheerful Carol Brady in the series, then and forever dubbed “America’s mom” due to the fact that, well, pretty much everyone wanted Carol Brady to be their mom. The moniker was a testament to Henderson’s likability and talents as an actress, to say the very least.

Thinking back on “The Brady Bunch” today, I was reminded of one of my absolute favorite episodes of “The X-Files” – though Florence Henderson did not appear in it, the episode was a love letter to the show that made her a household name. That episode, titled “Sunshine Days,” was the penultimate one in the final season of the original “X-Files” series – the show of course returned for a limited revival earlier this year – and it seemed only fitting to revisit today.

“Sunshine Days” kicks off with two young friends sneaking into a house that they believe to be the fictional Brady house – Blake insists it’s where the television series was filmed, but Mike (“Married With Children” star David Faustino) isn’t convinced. The two friends enter the house and not only is it laid out exactly like the Brady home, but the Brady family seems to be living in it. In a creepy moment inspired by The Shining, Blake encounters Bobby and Cindy in the upstairs hallway, and it’s not long before he’s hurled through the roof by a supernatural force.

In the wake of Blake’s bizarre murder, FBI agents Doggett, Reyes, and Scully are called onto the scene, and they find that the alleged Brady house doesn’t actually look like the Brady house at all. It’s a normal home that bears no resemblance to the one from the show, despite Mike’s insistence that he’s sure of what he saw. In the episode’s most chilling sequence, Mike returns to the house on his own and finds that he didn’t hallucinate the previous night’s events: peering through the windows, Mike sees the entire Brady family eating dinner in the kitchen.

So what’s the explanation? The house is owned by a man (played by Michael Emerson, who you may remember as Zep from the first Saw movie!) who has psychokinetic abilities. Though he goes by the name Oliver Martin, a reference to Cousin Oliver from the final season of “The Brady Bunch,” his real name is Anthony Fogelman, and he uses his incredible abilities to quite literally turn his home into the Brady home and manifest the characters from the show…