The Irony Everyone’s Missing in the Hamilton-Pence Controversy 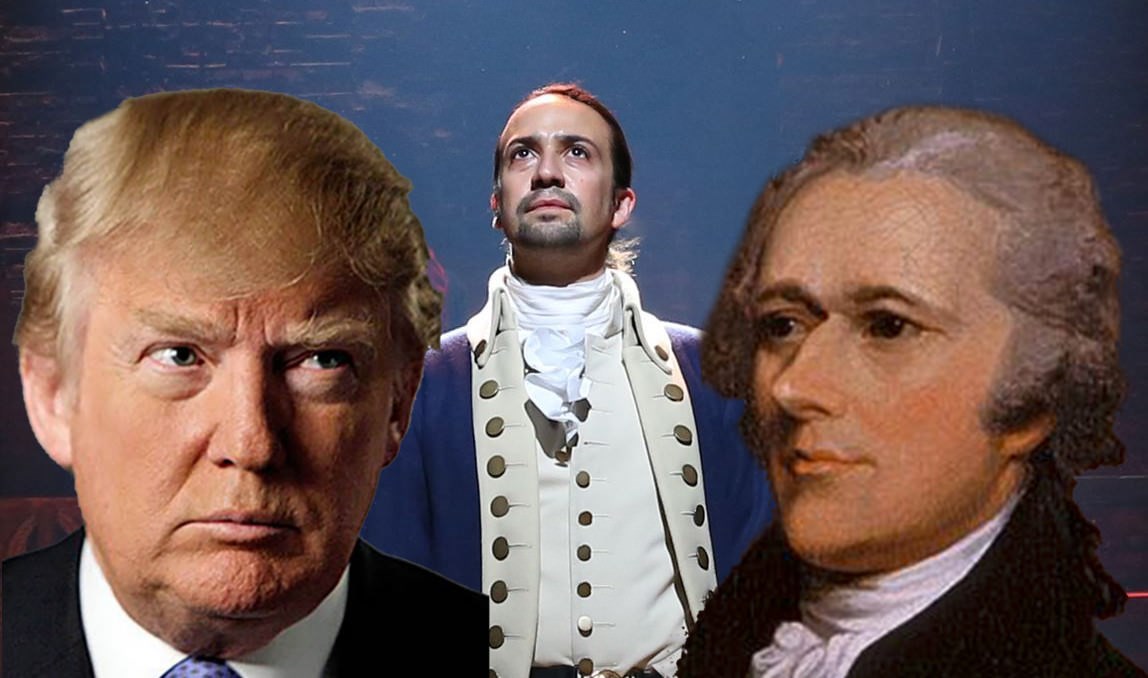 The Irony Everyone’s Missing in the Hamilton-Pence Controversy

Four days after Mike Pence was lectured by the cast of the hit musical Hamilton and booed by its audience, the controversy rages on. President-elect Trump sent out the expected angry tweet demanding an apology. The left melodramatically gasped, “freedom of speech,” even though no one has suggested government action against the actors. And, suddenly, the right is more offended than an SJW at an Ann Coulter lecture. Even Trump whined about the theater being a “safe space.”

The only person who doesn’t have a strong opinion on this is Mike Pence. He handled the situation with uncommon grace, shrugging off the boos from the crowd with a line for the ages: “That is what freedom sounds like.”

All of this pales in comparison to the supreme irony everyone is missing in this whole overblown controversy. Here we have the cast of a musical that holds Alexander Hamilton in an admiring light expressing deep anxiety about a president who just won a stunning upset victory after running his campaign largely based on the political ideas of – wait for it – Alexander Hamilton.