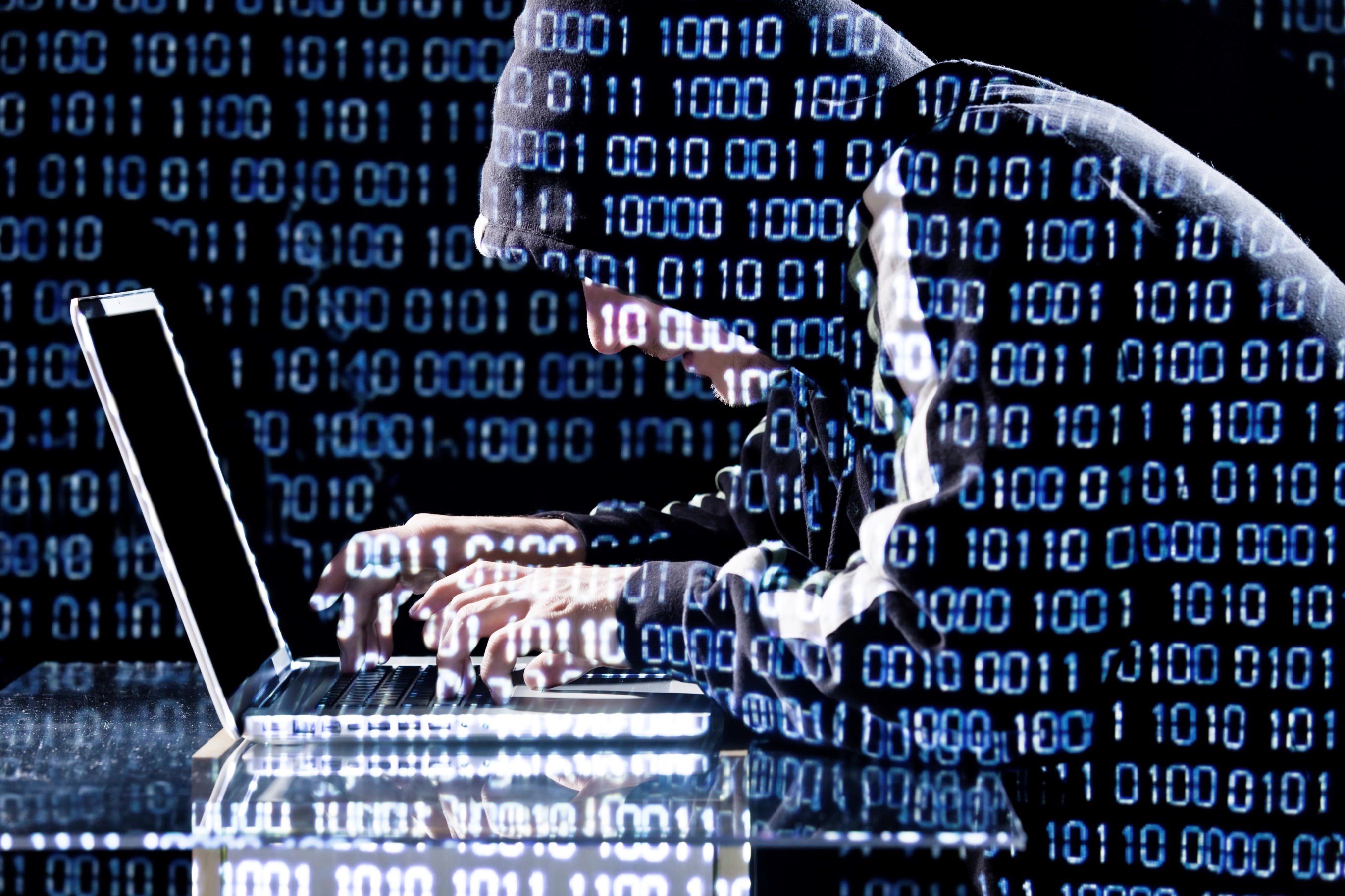 In the last days of the election season, vast swaths of the internet shut down in the United States. It was the result of a DDoS attack on a single company, Dyn, that manages a large part of the internet’s infrastructure. A DDoS attack can be brutal and difficult to stop, because it deploys bots implanted in vast numbers of hacked machines to hammer servers with database calls, too many to sustain. The result is a crash. This one affected everyone’s favorite websites.

For reasons of realpolitik, Ecuador wants nothing bad to happen that would worsen its relationship with the US.What’s the election got to do with it? Here’s where there are layers within layers. Wikileaks was busy pouring out private emails of Hillary Clinton, with material that could hurt her election chances. Just after the latest round of revelations, the founder and head of Wikileaks, Julian Assange, who lives in sanctuary in the Ecuadorian embassy in London, had his internet cut off.

Why would the government of Ecuador decide to take this action against a man it is sheltering from prosecution in its own embassy? It has to do with the politics and economics of Ecuador. The ruling regime, which has a tense relationship with the US, absolutely opposes the election of Trump. If the Wikileaks revelations were designed to help Trump – possibly at the behest of the Russian government – Ecuador has a problem. For reasons of realpolitik, Ecuador wants nothing bad to happen that would worsen its relationship with the US.

The DDoS attack was the response by the hacker community.And this is because of declining commodity prices, particularly oil. The Ecuadorian economy is faltering badly. The government looks to a better trading relationship with the US as a way out. That is far more likely to happen under Clinton than Trump. Ecuador’s actions against Assange were a message to Wikileaks: stop releasing unflattering information on the candidate who stands the best chance of improving relations with the US.

The DDoS attack was the response by the hacker community. Julian had been bonked on the nose and the hackers rose up and said: back off. The attack sent the message: don’t mess with the freedom of information or else we’ll unplug the motor of the world. (Here is some more detail about the complexities.)

That’s some movie-like drama, don’t you think? In any case, I find it fascinating. As much as I despise this kind of invasion of people’s property and the disruption of information flows, that a distributed hacker community could cause all this chaos with the push of a button is impressive in its own right.

The idea that any company such as Dyn should rely on government to fix its problems is preposterous.Now to the key question: what is to be done about the vulnerabilities that have granted hackers so much power over our lives? Here’s what the New York Times reports: “A spokeswoman said the Federal Bureau of Investigation and the Department of Homeland Security were looking into the incident and all potential causes, including criminal activity and a nation-state attack.”

Which is something of a joke. Law enforcement in this case is in the position of being a spectator. The idea that any company such as Dyn should rely on government to fix its problems is preposterous. Everyone knows it. The way toward a less vulnerable Internet infrastructure is through more innovation.

Most every website of medium-to-high traffic has dealt with these sorts of attacks. After, you dig through the logs, you isolate possible holes and fix them. You build in a greater degree of server redundancy. You strengthen security to fend off unusual patterns of site traffic. There is no perfect solution, and the hackers work to stay one step ahead of you. And the process is ongoing.

Cyberattacks use private infrastructure to hide malicious activity within an ocean of  legitimate usage.There are other aspects to the solution that involve better and more secure operating systems that prevent them from being drafted into the hacker armies of drones that exist all over the world. That’s a slow solution because average users are absolutely terrible about maintaining the security of their machines, and they keep these machines for years after they have already been compromised.

Cyberattacks use private infrastructure to hide malicious activity within an ocean of  legitimate usage. People forget that the internet is made of physical things, and those things are privately owned and highly complex. You can’t just inject guns in the situation to stop attacks. Securing them requires on-the-ground expertise from specialists hired by the owners and managers.

Therefore, there is nothing that some centralized agency of law enforcement can do about this problem. They can do press releases. They can threaten and denounce. They can pass laws and inflict punishment whenever some bad actor falls into their hands, punishing malice of the past. But beyond that, the problem of security on the Internet of today and tomorrow will always rely on private companies trying their best to outwit the bad guys trying to disrupt their business models.

This is not about ideology. It’s about reality. Our security depends on market forces, not government.

Jeffrey Tucker is Director of Content for the Foundation for Economic Education and CLO of the startup Liberty.me. Author of five books, and many thousands of articles, he speaks at FEE summer seminars and other events. His latest book is Bit by Bit: How P2P Is Freeing the World.  Follow on Twitter and Like on Facebook. Email. Tweets by @jeffreyatucker