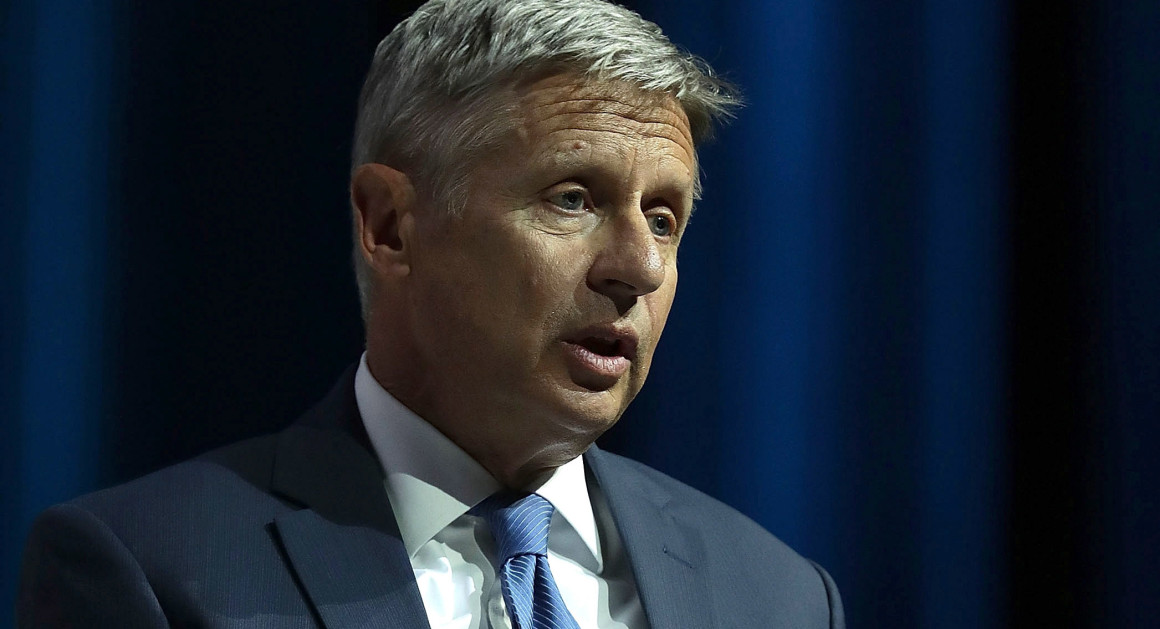 Hillary Clinton’s poll numbers against Donald Trump have fallen to all-time lows, and now according to Real Clear Politics is barely holding on to a victory in the Electoral College. Now that…