Azrael Comment
The X-Files remain open at Fox, but the question remains when we might get to spend some time with Agents Mulder and Scully again to clear up that apocalyptic cliffhanger.

“We would obviously love to do another season. There are significant talks going on,” Madden admitted. “Schedules are hard. We’re working hard to get this done and we’d love to get another season out now.” 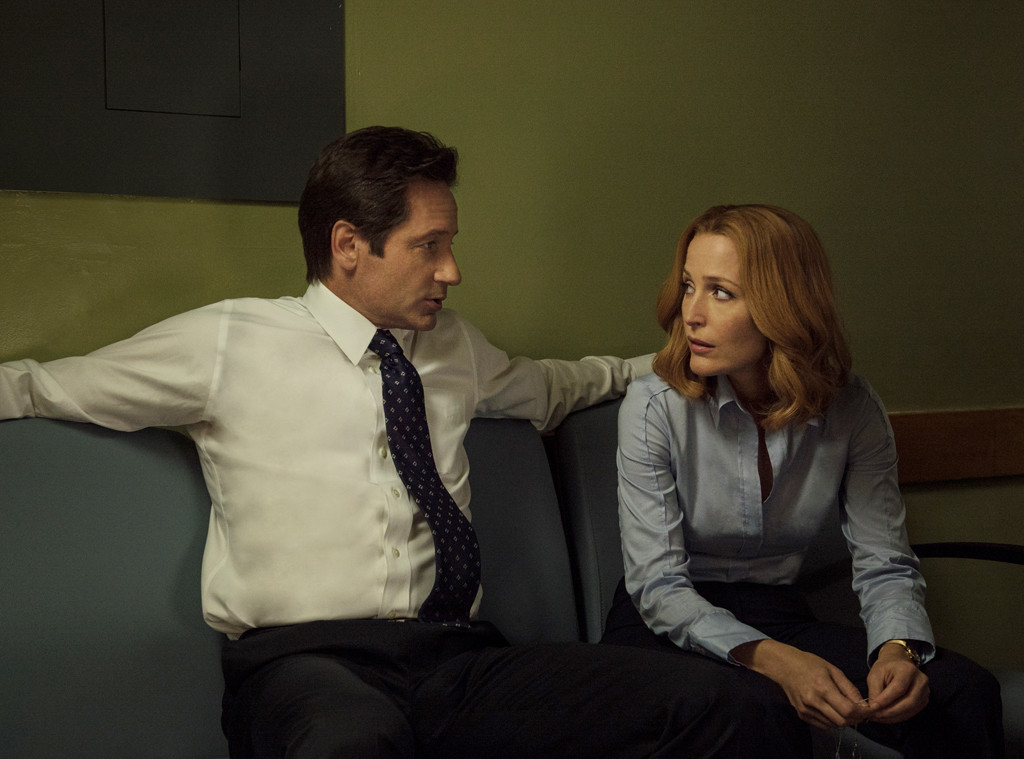 What might a new batch of episodes of The X-Files look like? That remains to be seen, but Walden shared following the panel that she hopes to expand on the revival season’s six-episode order. “We would’ve liked to have done more in the first place. It was really the limitations of David and Gillian and Chris’ schedules,” she continued. “It was just trying to coordinate a time where they all could carve out a time when they could all be in Vancouver. And I think now we have longer to plan, we’re in conversations that potentially we can do more. I don’t imagine it being a full season of The X-Files, but I would be really happy if we could get eight to ten episodes.”