Another Shooting Tragedy in a Gun-Free Zone 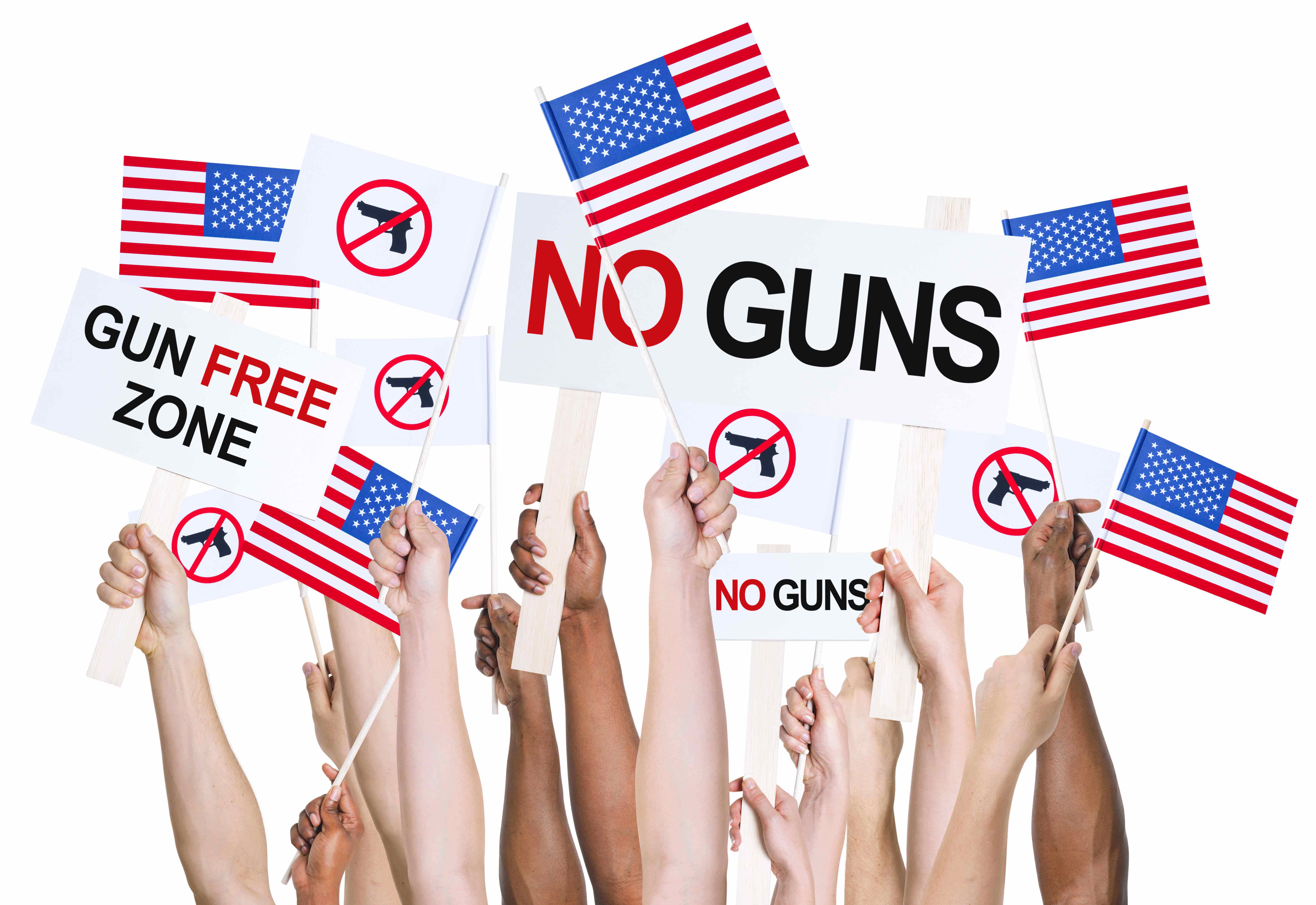 It’s happened again. A nut went to a gun-free zone and engaged in a mass killing. Florida law specifically prohibits carrying (even with a license) in an establishment that can dispense alcohol.

In this example, the perpetrator apparently was an Islamic fanatic upset about gay people.

But let’s set aside the question of motive and ask the important question of why politicians and bureaucrats don’t want innocent people to have any ability to defend themselves (they’ve even adopted policies prohibiting members of the military from being armed!).

The invaluable Crime Prevention Research Center has already weighed in on the issue.

Since at least 1950, only slightly over 1 percent of mass public shootings have occurred where general citizens have been able to defend themselves. Police are extremely important in stopping crime, but even if they had been present at the time of the nightclub shooting, they may have had a very difficult time stopping the attack. Attackers will generally shoot first at any uniformed guards or officers who are present (the Charlie Hebdo attack in Paris last year illustrates that point).  …In this particular case the police only arrived on the scene after the attack occurred. That illustrates another point: it is simply impossible for the police to protect all possible targets. It is hard to ignore how these mass public shooters consciously pick targets where they know victims won’t be able to defend themselves.

By the way, if you think that allowing guns in bars is somehow a recipe for carnage, consider the fact that it’s already legal in many states to have concealed carry or open carry where alcohol is served, yet we never read stories about mass shootings in these states.

Among the recent states that allow permitted concealed handguns in places that get more than 50 percent of their revenue from alcohol are:Georgia (2014), Louisiana (2014), North Dakota (2015), North Carolina(2014), Ohio (2011), South Carolina (2014), and Tennessee (2009).  Besides Florida, other states that prohibit them are: Illinois, Kentucky, Nebraska,New Mexico, Oklahoma, South Dakota, Texas, Washington and Wyoming.  Many of the states that allow one to carry a gun in a bar still prohibit you to consume alcohol.  Here are some other state laws: Alaska, Idaho, Michigan (allows you to open carry if you have a concealed handgun permit), and Montana (allows you to openly carry a gun into a bar), and Oregon.

To be sure, it’s possible at some point that some moron with a gun will do something wrong in one of these states, so it’s not as if there’s no possible downside to having guns legally in places where alcohol is served.

But the really bad people are far more dangerous, and their evil actions are enabled and facilitated by gun-free zones.

For my safety and the protection of my children, I want there to be more well-armed law-abiding people, whether in bars or anyplace else in society.

…colleges pretend that disarming responsible adults makes their students safer. The university at which I work, for example, forbids faculty, staff and students to bring their weapons to school, even if they have a concealed-carry permit issued by the government. …The university police are unable to prevent violent crimes, and it is heartlessly arrogant to disarm potential victims, leaving them and those they could protect at the mercy of rapists and other predators. Armed citizens frequently save lives and prevent violent crimes, often without firing a shot. Nearly all mass shootings occur in “gun-free zones,” and some of these massacres have been stopped by civilians who intervened after retrieving a gun.

He points out that the evidence favoring concealed carry is overwhelming.

…states have adopted laws allowing law-abiding adults to carry a concealed handgun in public. About 13 million Americans now have concealed-carry permits, and 11 states do not even require a permit. As the number of armed citizens has skyrocketed, violent crime has gone down, not up, and permit holders almost never abuse their rights. In Florida, for example, where permits have been available for almost thirty years, they have been revoked for firearm misuse at an annual rate of 0.0003 percent; even the police have higher rates of firearms violations (and higher overall crime rates) than permit holders.

So what’s the bottom line?

Professor Lund has an understandably low opinion of the “callous” school bureaucrats who think grief counselors are better than self defense.

When murders and even massacres occur, …university bureaucrats will undoubtedly absolve themselves of guilt, wash the blood from their demonstrably unsafe spaces, and call in the grief counselors. Some state legislatures have put a stop to these callous disarmament policies.

The moral of the story is that lawful people should have the right to defend themselves and others.

The police play an important role, of course, but they generally show up after bad things have happened. Which is why the vast majority of cops oppose gun control (and even a growing number of police chiefs, who often are corrupted by being political appointees, now say private gun ownership is important to deter bad guys).

That’s why legal gun ownership is important, particularly for communities that are targeted for violence, such as European Jews, or for people such as teachers who could be in a position to protect others who have no ability to defend themselves.

The good news on this sad day is that more and more states are moving policy in the right direction. Hopefully something good will come out of this tragedy and there will be further moves to help law-abiding people defend themselves from evil.

Source: Another Shooting Tragedy in a Gun-Free Zone | Foundation for Economic Education