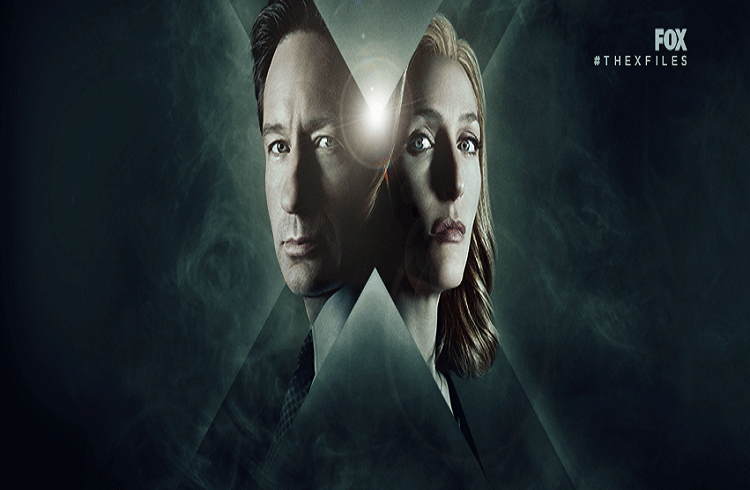 It has been several months since the Fox series “The X-Files” closed off its season 10 chapter. News of the show’s return to the small screens has been sparse. However, Fox has recently announced that they are planning a season 11 addition to the David Duchovny and Gillian Anderson starer series.

Fox’s Dana Walden made the revelation during a recent conference call with reporters to discuss the line-up of shows for its 2016 to 2017 schedule, Cinema Blend reported. The Fox executive mentioned that they are looking to add a slew of new “The X-Files” episodes to its series pipeline in the coming TV season.

Walden also shared that Fox has had discussions with David Duchovny who plays the role Fox Mulder, as well as Gillian Anderson who portrays the character Dana Scully and showrunner Chris Carter. The Fox boss indicated that the three “X-Files” main players are all “on board to do another installment of a show.” However, she cited some difficulties in making things happen.

“The three of them are working in different places around the world. It’s trying to coordinate schedules,” Walden explained. She also commented on trying to find a solution for the scheduling conflicts during the current TV season of 2016 and 2017. She also teased that they are looking to share “something exciting” to fans very soon. “Hopefully … time next year we will have something exciting to announce on ‘The X-Files’ front,” Walden stated.