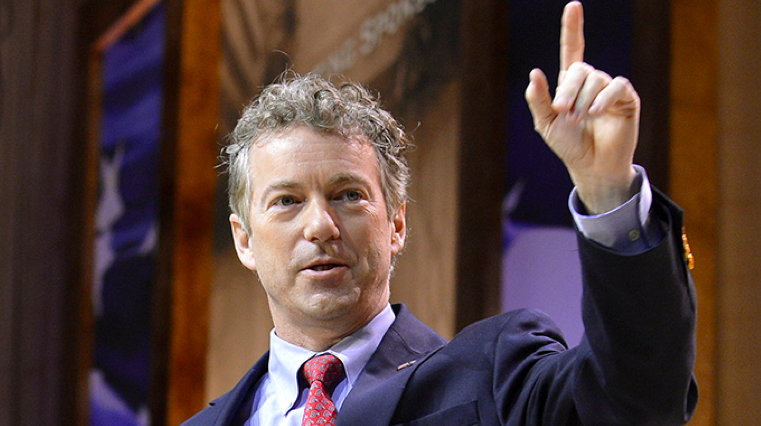 The legislation, co-sponsored by Sens. Ron Wyden (D-Ore.) and Kirsten Gillibrand (D-N.Y.), would require President Obama to declassify and make available to the public the redacted 28 pages from the Joint Inquiry into Intelligence Community Activities Before and After the Terrorist Attacks of September 2001, which have been obscured from the public for more than 13 years. Also participating in the press conference was Terry Strada, National Chair of the 9/11 Families and Survivors United For Justice Against Terrorism, her daughter Kaitlyn Strada, and Abraham Scott, husband of a victim of the 9/11 attacks.

“I stand with my colleagues today to call for the release of the final 28 pages of the 9/11 Congressional Inquiry. I firmly believe the family members of the victims of the September 11, 2001 terrorist attacks have the right to know the details surrounding the tragedies that occurred on that sad day. The American people deserve a government that instills trust and a restoration of their sense of security, and I believe that the Transparency for the Families of the 9/11 Victims and Survivors Act is a step in the right direction,” Senator Paul said.

« FBI flying surveillance aircraft over US cities; planes traced to fake companies Rand Paul is eager to pick a fight with the hawks. And he’s winning. »