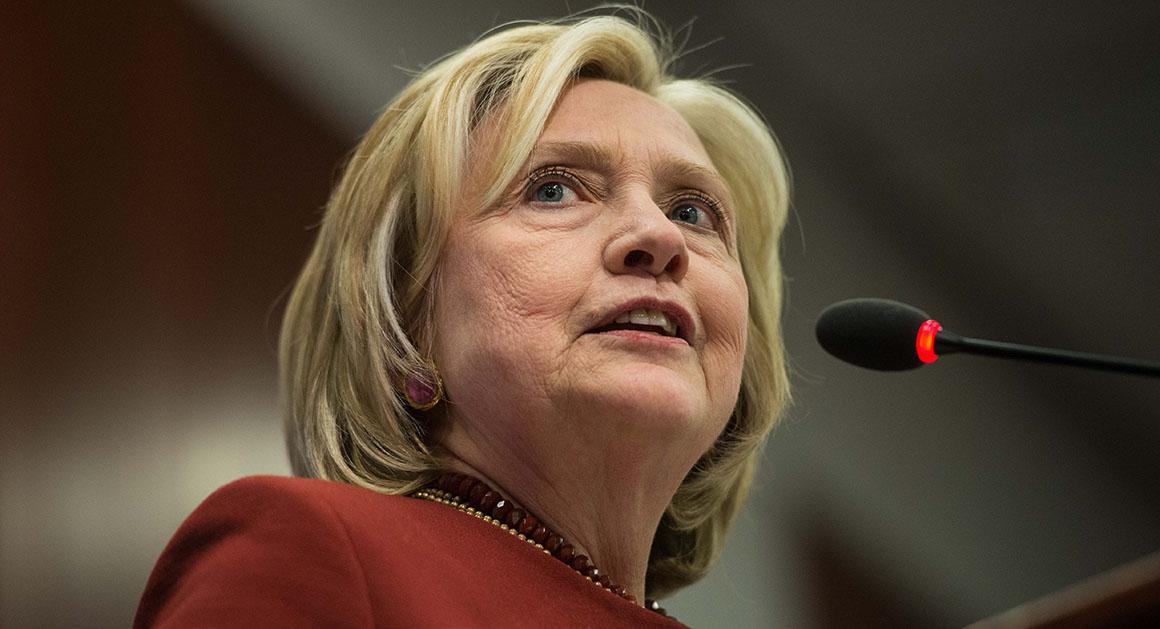 Hillary Clinton wiped “clean” the private server housing emails from her tenure as secretary of state, the chairman of the House committee investigating the 2012 terrorist attacks in Benghazi said Friday.

“While it is not clear precisely when Secretary Clinton decided to permanently delete all emails from her server, it appears she made the decision after October 28, 2014, when the Department of State for the first time asked the Secretary to return her public record to the Department,” Rep. Trey Gowdy (R-S.C.), chairman of the Select Committee on Benghazi, said in a statement.

Clinton was under a subpoena order from the panel for all documents related to the 2012 attacks on the American compound there. But David Kendall, an attorney for Clinton, said the 900 pages of emails previously provided to the panel cover its request.

Kendall also informed the committee that Clinton’s emails from her time at the State Department have been permanently erased.

Gowdy said that Clinton’s response to the subpoena means he and Speaker John Boehner (R-Ohio) will now contemplate new legal actions against Clinton.

“After seeking and receiving a two week extension from the Committee, Secretary Clinton failed to provide a single new document to the subpoena issued by the Committee and refused to provide her private server to the Inspector General for the State Department or any other independent arbiter for analysis,” Gowdy said.

Clinton previously said she decided to delete the emails after her lawyers reviewed the server for work-related correspondence. She said the deletion of private emails occurred “at the end” of that review.

In a letter provided to the committee, Kendall said Clinton would not be turning over the server to a third-party for review and that the emails no longer exist on the private server located in her New York home.

“There is no basis to support the proposed third-party review of the server that hosted the hdr22@clintonemail.com account,” Kendall wrote. “To avoid prolonging a discussion that would be academic, I have confirmed with the secretary’s IT support that no emails…..for the time period January 21, 2009 through February 1, 2013 reside on the server or on any back-up systems associated with the server.”

The broad subpoena from Gowdy included any emails relating to Libya, weapons located in the country, the Benghazi attacks and administration statements following the attacks on the compound.

Shortly after the New York Times reported on Clinton’s private email use, she requested that the State Department make public all documents from her time at the agency. The State Department has said it’s working though these documents – which include 55,000 pages – for review.